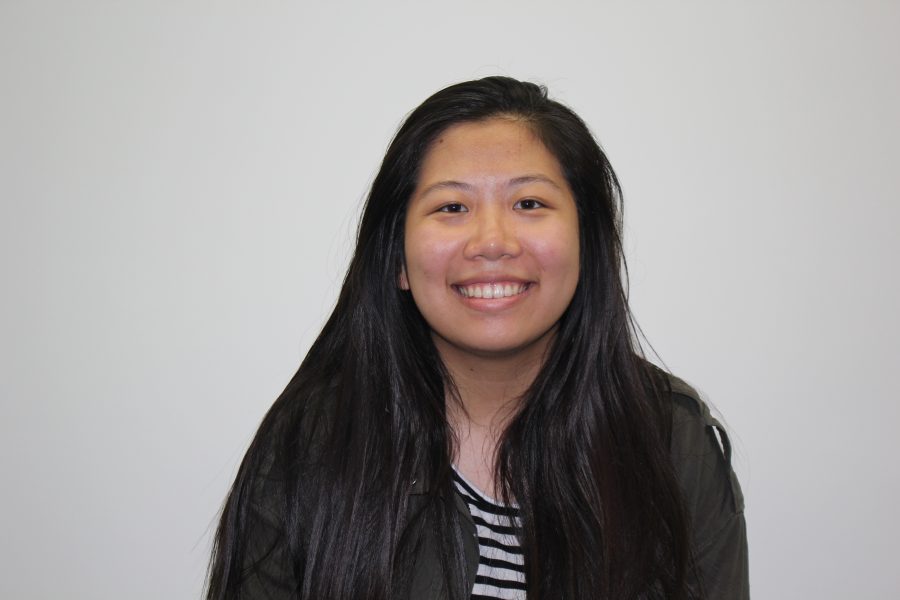 I remember back when I was in elementary school, when I first started to be an avid user of the internet, I ran into my very first pop up ad. All I was really trying to do was find more funny viral videos. After I had seen the beauty that was Fred or the sneezing panda on Youtube, I wanted more.

So, there I am, in the “computer room” (remember when we had those?), typing “videos” into Google. And of course, at the time, I didn’t know that there were certain websites that would have certain pop-ups automatically open whenever I tried to click a link.

I sit in the oversized leather office chair, innocently browsing. I click, I see, I scream. What I opened was NOT a website meant for the clueless, because before I even try to open anything, up pops a Gif of a woman and a man engaging in sexual activity.

Keep in mind that I can’t speak for all women, but to me, abusive sexual tendencies and a barrage of slapping, choking and hair-pulling is not particularly arousing. And isn’t it strange how all violent behaviors are pitted against women?

This only serves to deepen sexist ideologies.

Before, it was shameful for women to even express their sexuality.

Now, even though it is (more) okay for women to open with their sexuality, there is nothing being catered to their wants. Not only that, but they are being exposed to sexual acts that, when practiced safely can be arousing, are desensitizing hurtful actions against women.