A letter to my brothers: thank you 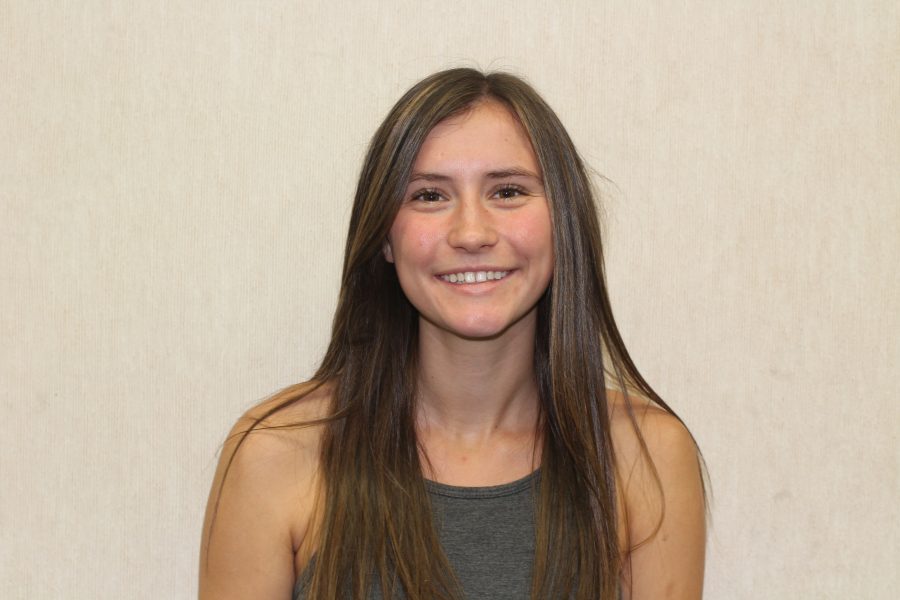 Growing up as the only girl in the family has had its pros and cons. Some of the pros include earning the status of daddy’s little girl and never having to share my clothes with anyone. Some of the cons include stolen food no matter where I hide it and always losing out when it comes to picking a movie. Up until I was eight years old, I was constantly wishing for a sister, however I could not be more glad that wish never came true.

I think anyone who has grown up with brothers can attest to the fact that it adds a special something to childhood. As I get ready to move miles and miles away from the three goons I grew up with, I realize I have them to thank for many of the life lessons that have shaped me into who I am.

First of all – they made me tough. Brothers are the first boys to pick on you, and they will never miss an opportunity to bother you relentlessly. Whether it was pushing me into the pool, using me as a wrestling partner or teasing me until I cried, my brothers never failed to torment me when we were little.

They had no mercy beating me in any game we played and had no sympathy when I cried afterwards. Though I thought they were just being mean at the time, my brothers taught me from a young age to suck up the pain, rub some dirt in it and move on – a lesson that can be applied to all tough situations in life.

They also taught me to broaden my horizons. I remember once my mom and I were going to have a mommy-daughter tea party day and my dad and brothers were going to go to a monster truck show, but something came up and I instead tagged along to watch big trucks run over little trucks.

I was less than thrilled with the idea at the time and cried the whole way there, for I thought there could be nothing more boring. But when the show began, I was just as enthralled as the rest of them.

After that I learned that maybe their idea’s weren’t so bad after all, and was more willing to tag along to events I previously deemed “boring and just for boys.”

Without my brothers I never would have taken up an interest in anything outside of the typically girly-girl relm.

They’ve taught me the meaning of loyalty. Whether it’s helping me cover up a mistake from our parents or giving me brutally honest advice, I know wholeheartedly that I can always, always count on my brothers. I’ve called on them to pick me up when I needed them and to make me laugh through tears, and they’ve shown me that no one truly has your back like family.

The thing about brothers, or really siblings in general, is that they have literally been there since day one, and have seen your good, your bad and your ugly. They are your first friends as a kid and they were the ones who entertained you that one time your parents thought it would be a good idea to take a roadtrip to Montana. Regardless of what one goes through, there is a bond between siblings that holds us together for life.

So thank you Brennen, Rylan and Hayden for including me in three flags up and NASCAR video game tournaments; for teaching me that Sunday’s are for church and football, and that flinching means I’m getting hit again. To all brothers out there, thank you for enriching the lives of your sisters – we love you.