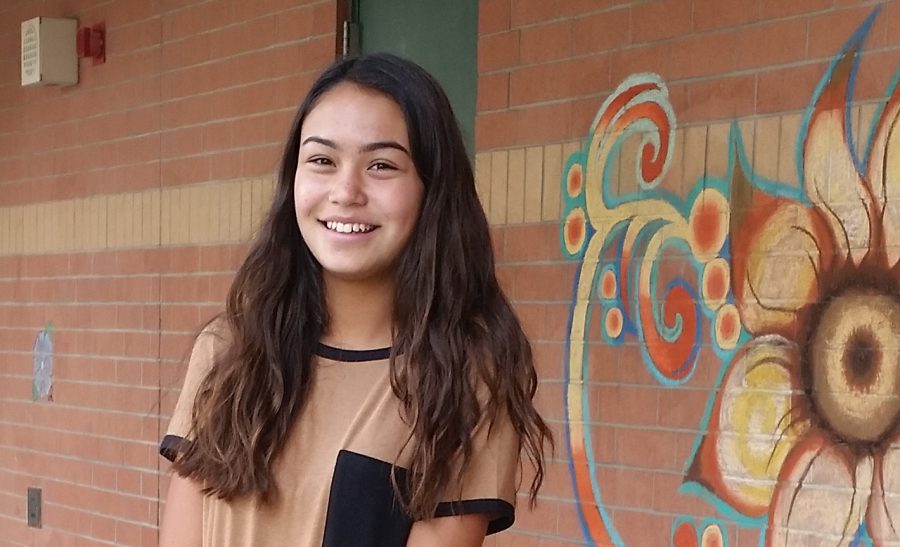 My Biggest Challenge in Life

I moved to SoCal about 5 weeks ago. I lived in Orange County […] Moving from Southern California to here [was hard] because I’ve never really had to make new friends or anything like that […] The difficult thing about moving isn’t just making new friends but being away from so many of my friends. However, making new friends have made everything so much easier […] and I still keep in contact with my friends [from SoCal]. I text, call, FaceTime and Snapchat them all the time.

I love both the [Harry Potter] books and the movies, but I prefer the books over the movies – mostly because they are longer and the longer I spend reading Harry Potter the better.

I really like how I can never stop reading [the series] because it’s so interesting! It is extremely hard to pick a favorite Harry Potter character because they are all so awesome, but if I had to I would say either Ron or Hermione. J.K. Rowling did an amazing job creating the characters in Harry Potter.

I actually didn’t know I was going to this high school because I lived in Southern California… but after I found out that I was I thought that it would be a lot more scary, but it isn’t really that scary. It’s just pretty… normal […] In high school I want to accomplish good grades, make friends and just have an overall good experience!

I have two best friends. One of them, her name is Sydney and I met her in kindergarten, so we’ve been best friends ever since. And then my other best friend, her name is Hannah and I’ve known her for a long time but we just became really close two years ago. Sydney and Hannah are my best friends because they are always there for me, they make be laugh, we have fun together and they always have my back. I have so many memories with them it’s impossible to just name one. I miss them so much.

I’ve had lots of funny moments but this one just comes to my mind: it was two years ago […] me and my [three] friends we were at a camp and we were on a hike… We tried to cross this little creek but we ended up getting stuck and we ended up laughing so hard that we wet our pants and then we ended up falling in the creek!