It’s OK to be an ally 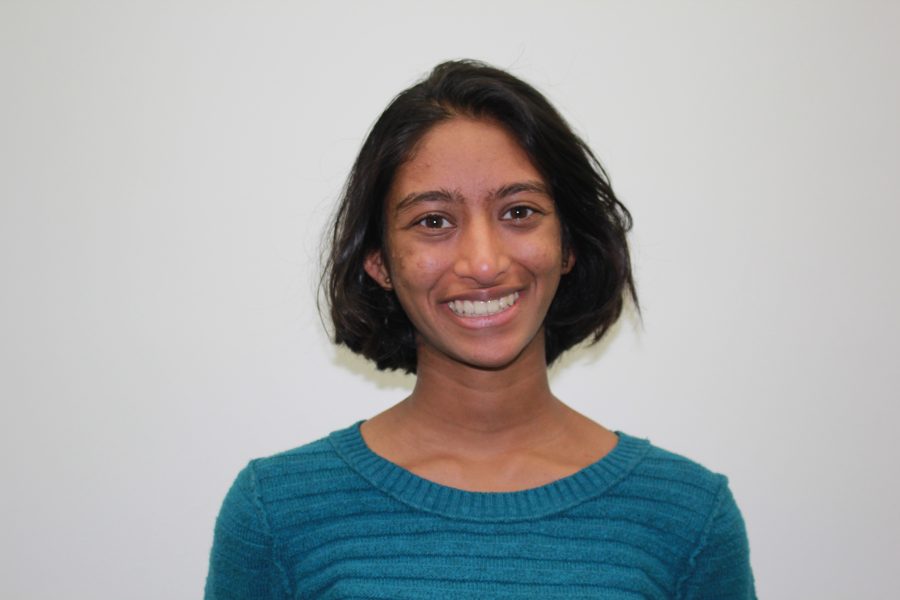 My mother always said “What does it really matter? It’s not going to affect you.”

And she was right. I don’t rely on the ACA, nor do I use Planned Parenthood’s services. I don’t plan on immigrating to this country anytime soon, because, how could I when I already live here?

Trump becoming president wasn’t going to, and will not, affect me directly. My voice doesn’t really matter, especially when compared to the voices of people who have been affected by all that has happened.

I have nothing to contribute to the conversation other than support.

I acknowledge that I am not in a position to lead any sort of charge. I should not be the face of the LGBTQ+ movement, or the movement against Islamophobia.

But that doesn’t mean I can’t lend my voice.

On Jan. 21, I went to the Women’s March on Sacramento, where I heard several rallying cries.

“I’m with her!” to encourage standing up for fellow females.

“Love trumps hate” to preach inclusivity over anything else.

Perhaps the most impactful message, though, was the following: “Don’t mourn, organize!”

Even the most influential people in history were never alone – their power came from the voices of hundreds of people, and you can be one of those voices.

This is me lending my voice. This is me organizing.