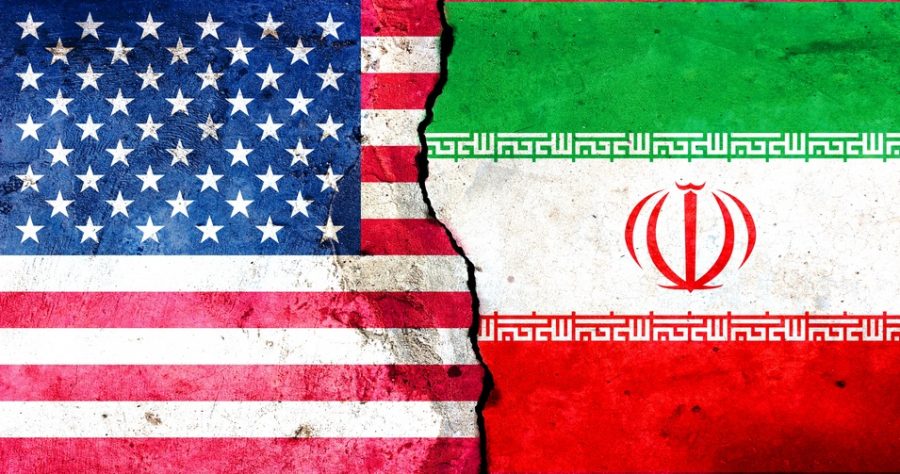 Political tensions between the U.S. and Iran have generated controversy for many years.

Yet, even brighter sparks have begun to fly after the recent U.S. driven assaination of Iranian general Qasem Soleimani, leaving many questioning the future of this international relationship.

Many events throughout history have led to the current political situation, tracing back to 1953, when the former Iranian Prime Minister was overthrown under the influence of the U.S..

“From that point on,” said Micheal Valentine, the Granite Bay High Advanced Placement European History teacher, “…the relationship between the U.S. and Iran was toast.”

In response to the killing of Soleimani, the Iranian government seems to be taking adequate measures to ensure that their voice is heard.

In addition, the escalated tensions have given rise to numerous protests and anti-American demonstrations in Iran.

Although political conflicts have occurred numerous times throughout America’s history, this contention seems to be different.

“After we’ve had issues with other countries, somehow we’ve made amends, (but) not with Iran,” Valentine said.

Apart from the international divisions caused by these tensions, the current relationship between the US and Iran are also affecting students of GBHS.

For example, junior Sahar Alaei has a personal connection to Iran.

Alaei spent the early years of her life living in Iran and feels quite connected to the political situation there.

“I came (to America) when I was three,” Alaei said. “So, although I am not as politically invested in Iran, (…) what happens there affects me.”

“My grandmother, cousins, (and) uncles on my dad’s side are living in Iran,” Elahi said.

She is slightly troubled by the current political state in Iran.

“Now with the tension, I really worry for (my family’s) safety because there’s a lot of unrest,” Elahi said.

Elahi added that her family belongs to the Bahá’í faith, a religious minority of Iran.

“Because of (this conflict), the government and people are more likely to take out their anger on a minority,” Elahi said.

The current claims and severe actions made by the U.S, “…just make the situation worse and, at the end of the day, it’s the Iranian people who are suffering,” Elahi said.

In regards to the tension shared by the U.S. and Iran, many hope that with time will come healing and a new prospect of peace.

“Although I know that world peace is an idea that seems impossible to achieve,” Alaei said, “I hope that the two countries come to an agreement and think about the effect that their decisions have on the people (of) each country.”