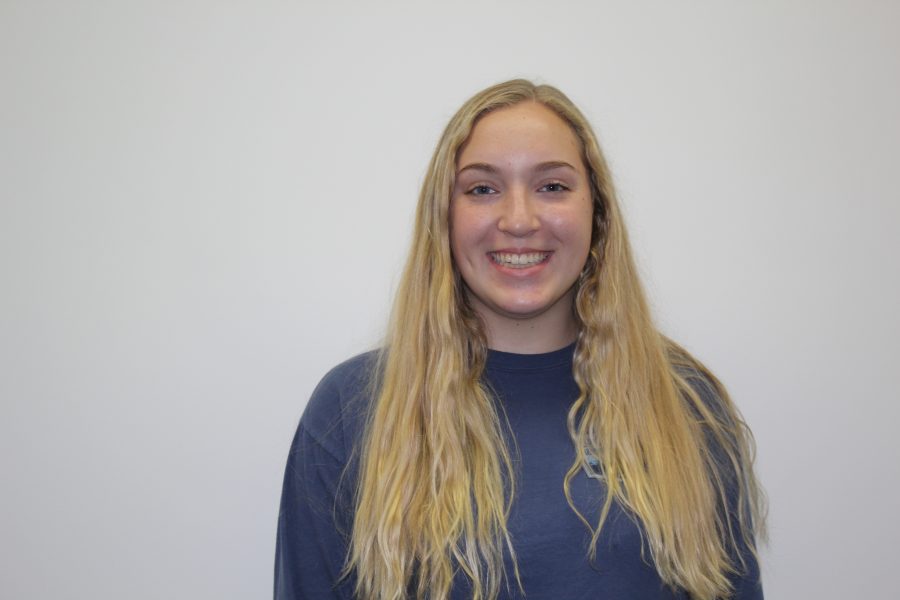 In my time at Granite Bay High School, I’ve witnessed my fair share of entitled teenagers — and it’s getting ridiculous.

Whether it be discussing what their first car will be (for the license they don’t even have yet) or comparing how much money their parents bring in annually, the population of GBHS seems to be plagued by a culture of entitlement.

A sense of narcissism is natural, from that time long, long ago when we were babies. When we cry as toddlers, we want what we want immediately, even if our parents haven’t slept in hours.

However, by the time children reach even kindergarten, they should have a slight sense of when to stop being self-absorbed. As they age, they take others more into consideration, and the feeling of what we deserve versus what we don’t should become more and more developed by the time we reach high school.

Unfortunately, GBHS students seem to have missed out on this little detail. Many appear to not know when they should stop bragging about themselves and their possessions.

It’s no secret that the community of Granite Bay is affluent, but this simple fact doesn’t give the right to flaunt it. It is disappointing to me that so many Granite Bay teenagers expect everything to be handed to them, and oftentimes, this is exactly what ends up happening.

Some even give the impression of being proud of this. We even had a “rich out” as a Tribe theme, and I truly felt embarrassed to be a member of a school whose students reveled in their lottery luck privilege. There seems to be no shame behind expecting so much, even when giving so little back to others.

There is no reason to assume that your first car will be parked in the driveway right after getting your license, with a silk red ribbon tied into a bow on top of it.

When did this become the new normal? I’ve overheard students discussing how much money their parents made, and the entire conversation revolved around whether each students families qualified as “rich” or not. I hoped they were joking, but felt sad when I realized it was a serious conversation.

There is more to life than money and objects. It’d be nice to see more people slow down and enjoy themselves in more ways than those concerning material things.

It’s exhausting to have days consist of  “what I have” versus “what you have,” and I would love to have a break from all of the competition.

The luxuries of the Granite Bay community are expected by many students. Most were raised in the area, if not with the same group of people since their first day of school. We are lucky and should recognize it more.

Abraham Lincoln said it best — “You have to do your own growing no matter how tall your grandfather was.”

It’s time to make a change. Take a break from talking about what you “have to have” for a few days. There’s a good chance it would be refreshing, for both you and others.