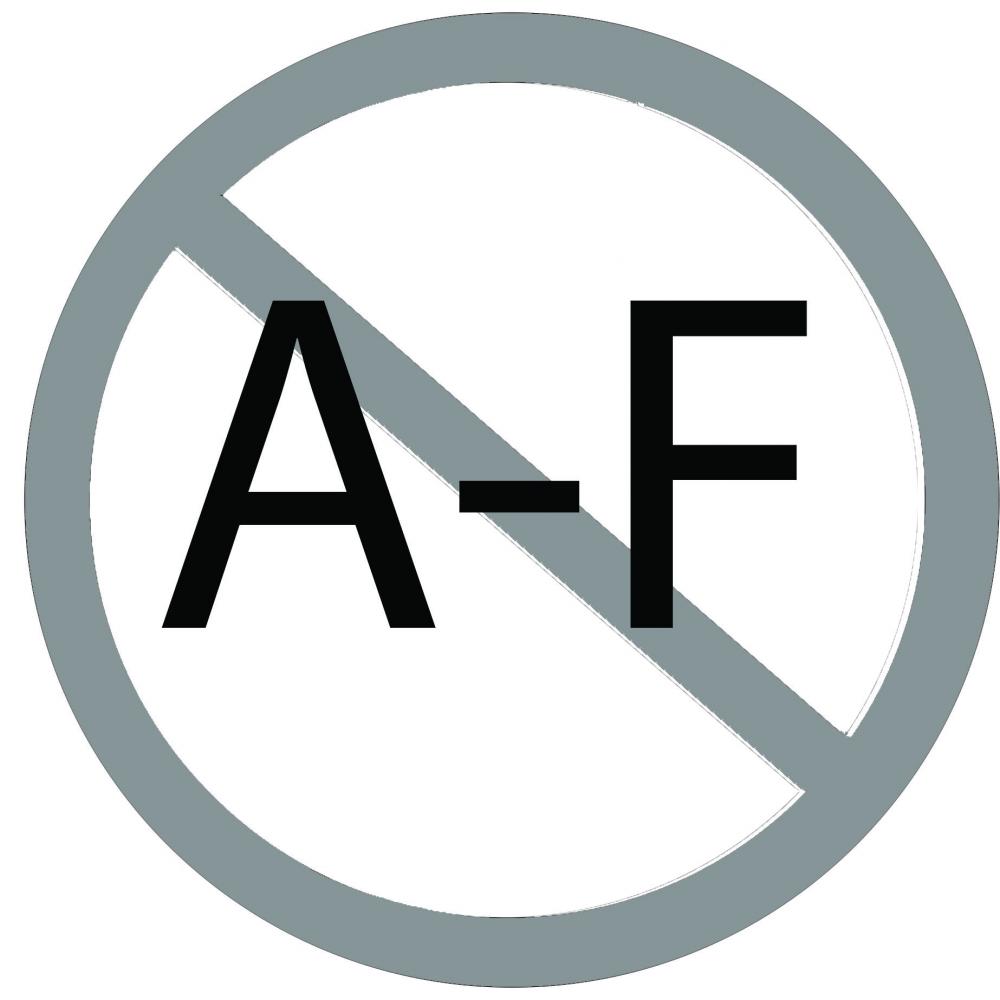 IB World Religions teacher David Tastor does not use a traditional A-F grading system for students in his class.

An artificial carrot. That’s how David Tastor, an English and IB World Religions teacher at GBHS, refers to letter grades, so he’s doing something about it. This school year, Tastor plans on integrating an alternative grading system that doesn’t include letters or numbers.

While attending a conference in Portland twelve years ago with Mr. McGuire, former GBHS principal, Tastor heard a speech by Alfie Kohn. Kohn discussed how grades drive the wrong kind of motivation and said learning should be for learning’s sake. Tastor was inspired by what Kohn had to say.

Tastor used the new system for two years, but veered away from it because “students were taking advantage of that opportunity.”

“The quality of the work was less and instead of being tough with it, I just abandoned it and went back to what was easy,” Tastor said.

Now, Tastor is giving the system another try with his IB World Religions class. So what exactly is Tastor’s alternative grading style?

“It’s grading without the constraints of a number or a letter to stress a kid out,” Tastor said. “I’m still providing feedback for students… but when they receive it and get that information, they won’t have a letter or a number on it that will now drag their grade down or raise it up.”

After spring term of the 2016-2017 school year, Tastor noticed how stressed his senior and junior students were about their GPAs, class ranks, and grades. After seeing this, he decided it was important to bring back his “no letter” grading style.

Many IB World Religions students have positive thoughts on this new style of grading.

“I think it’s important for kids to be able to learn about the content of the curriculum without the stress of a grade,” senior Savannah Martin said.

However, Tastor still gives his students the option between traditional grading and his style.

“I like how he allows us to choose which grading style we want.” senior Julia Totty said. “Some people are more motivated by number grades than they are by just feedback on assignments.”

Appreciating the ability to choose, Totty chose the latter.

“I chose the nontraditional grading style because I’d rather have feedback on my writing and assignments so I can improve next time,” Totty said.

Martin and Totty both agree that letter and number grades add a great amounts of stress to students’ lives.

Martin is aware that some people may think they can slack off and take advantage of this new system, but believes the class should want to learn the curriculum rather than feel driven and forced to by a letter.

“Mr. Tastor’s class is about wanting to learn for the sake of curiosity, not a letter grade,” Martin said.