Hawaiian culture should not be a costume 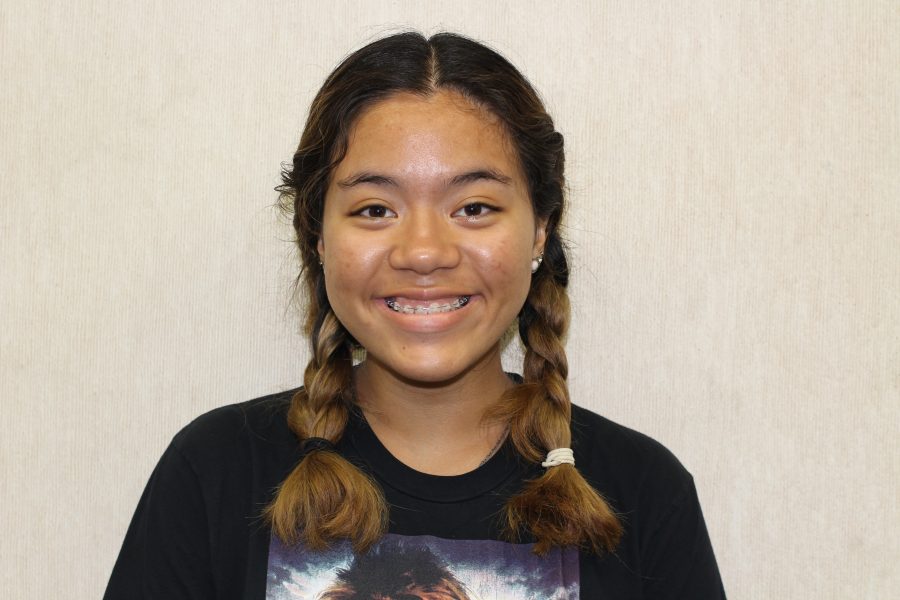 Imagine having an African American day, Indian day or Native American Day. While it may seem like a kind thing to have, it’s extremely easy for people to disrespect the culture of ethnicities they are not a part of.

These are all hypothetical examples of days that are dedicated to others’ cultures, yet for the most part, none of these are common because people are aware of cultural appropriation and being politically correct. But for some incomprehensible reason, Granite Bay High School always has ‘Hawaiian Day’ as one of the spirit day themes.

I cannot express the extent of my disgust on this issue. Being of Hawaiian descent, and someone who avidly participates and practices the Hawaiian culture, I find the ‘Hawaiian Day’ theme very offensive.

Initially, it may seem like a neat concept, but when I come to school and see everyone in plastic leis, grass skirts and coconut bras, I honestly want to scratch my eyes out.

For some reason unknown to me, people have this idea that Hawaiians actually wore these items. Hawaiians have never worn coconut bras, grass skirts and wouldn’t give plastic leis a second glance. Yet for some reason – this is what people associate Hawai’i with.

When it comes to Hawai’i, people tend to be very ignorant. The Hawaiian culture has been whitewashed. When Hawai’i was first annexed, the United States government banned Hawaiians from practicing their language, dancing, hula, etc. Now, even the names of the islands are said incorrectly by the people on the mainland, and the Hawaiian pronunciation is completely neglected.

Also, every time I tell people that I’m Hawaiian and speak the language, they accuse me of lying, and forcefully tell me that “Hawaiian isn’t a language.”

Whenever this happens, I’m blown away by their obliviousness. stupidity and their audacity to tell me that Hawaiian isn’t a language.

If Hawaiian isn’t a language then where do the words aloha, mahalo and ohana come from? These words are extremely overused and only known because of Lilo and Stitch, yet some people refuse to admit that Hawaiian is a language.

Students are exceptionally ignorant when it comes to the Hawaiian culture, but I don’t blame them. That’s not where my animosity comes from.

I don’t like when a population who is so oblivious to Hawaiian culture, my culture, has the nerve to dedicate a spirit day to it, as if being Hawaiian is some type of costume.

Having done hula for years, I can tell you the effort put into the art that is hula. If you think that we dance in those fake plastic grass skirts and those headache-inducing colorful flower leis students wear on ‘Hawaiian Day,’ then you are beyond wrong.

I have pulled all-nighters just making headpieces for my costumes. I don’t know why people think of the Hawaiians as being uncultured. Do you think we didn’t have cloth in Hawai’i? Is that why you think that we had to wear grass skirts and coconut bras?

The Hawaiians either wore skirts and tube top-esque shirts or they danced in the nude; coconut bras and grass skirts were never worn.

For those people who think that those shirts with palm trees, beaches or pineapple designs on them are Hawaiian shirts, here’s your moment of enlightenment: they’re not. None of the things on those shirts are exclusively Hawaiian, so I don’t know why those tacky shirts are associated with Hawai’i.

I’ll admit, some of my family members own Hawaiian shirts, but they don’t have the stereotypical design of inauthentic Hawaiian shirts. They have designs of taro, poi or spam on them; they have things that are actually accurately associated with Hawai’i.

Honestly, I cannot fathom why someone’s ethnicity is a spirit day. It’s demeaning to my culture, especially when I see people’s horribly inaccurate portrayals of what Hawai’i is.

Dressing up as a Hawaiian is very insulting. Being Hawaiian isn’t a costume for me – I am not allowed the option to decide when I want to be Hawaiian or when I don’t want to. It’s who I am. If anything, the ‘Hawaiian’ day we have at GBHS should be changed to Tourist day, because it definitely is not Hawaiian day.