Guys and Dolls – A GBHS production 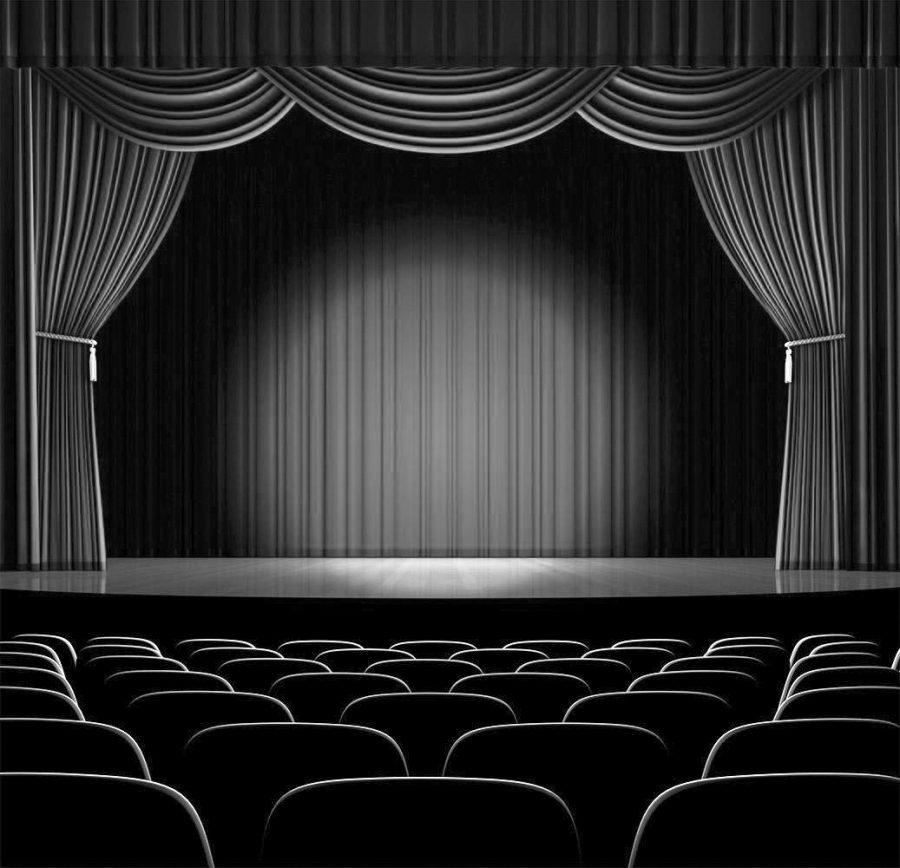 Preparing for the Granite Bay High School spring musical includes many different roles that contribute to the production of the show and requires lots of work from the students involved in putting on the show.

Junior Kendall Lilley, who plays Adelaide in the spring musical Guys and Dolls, said that the work to prepare for the upcoming show can be time consuming and stressful to ensure that everything gets done.

Lilley said working on improving her performance of her character can be difficult because of all the different components incorporated in her role.
“Most days (in class) I dance or work on lines,” Lilley said. “(Adelaide) has a very specific character and voice and is also a dancer. There’s a lot of work that comes with the role because Adelaide is so extreme and like a caricature.”
In addition to preparing for her own role during class, Lilley also works to ensure other components of the musical run smoothly.

“I also choreographed a dance that my character isn’t in,” Lilley said. “My character participates in the majority of the other dances in the show.

Sophomore Ryan Alpha plays the role of Big Julie, a minor antagonist in the show. He said that the plan for each day is planned by Kyle Holmes, the drama teacher at GBHS and director of the musical.

Alpha dedicates most of his time in preparation for the show toward scenes that involve dancing and or singing.

“Each day up until closing night is planned by Mr. Holmes on a tight schedule of what to run when, so all of our songs and scenes are up to snuff before we go on,” Alpha said. “A typical day includes a lot of dancing, singing and dancing and singing at the same time, which is more difficult than I thought it would be.”

Junior Aubrey Holt, a Hot Box Dancer and part of the ensemble, said that even though it is a lot of work preparing for the show, it is also very exciting.

“I decided to audition for the musical because I love being on stage,” Holt said. “I was in many musicals while growing up and I have been apart of a performing dance company since I was five.”

In order to learn all the dances for the show, Holt and her fellow Hot Box Dancers have worked with Deserie Milburn, who teaches the dance program at GBHS. Holt also works behind the scenes to contribute to the production of the show.

“A typical day includes running through and blocking all the scenes, rehearsing for our dances, going over our songs and building the set,” Holt said. “It’s all very exciting and we are all looking forward to it!”

When it comes to production, a lot of work is needed. Costumes need to be precise and appropriate, and setting and props are essential – the behind the scenes team is crucial.

“In advanced drama most of my job is dedicated to working with costuming,” head costume and production manager Emily Lavrador said. “As (the musical) gets closer I’ll also be working with sound such as special effects or mostly the mics on the actors”

Lavrador said that to prepare for the show, she looks through the theatre department costume room to complete costumes for different characters or searches for them online to order.
“We base (the costumes) off of other versions of the musical,” Lavrador said. “We give our own twists, sometimes for satirical purposes.”
Lilley said that the majority of her costumes are chosen by Lavrador and the rest of the costume crew. As for the outfits for the dance scenes, Kyle Holmes and Deserie Milburn have the final say on what they wear.

As opening day slowly approaches, Lavrador and Alpha both agree that keeping all the costumes organized has been a bit stressful, but is also still fun work.

“To get prepared I run lines by myself or with a friend pretty often and try my best to get my dances down,” Alpha said. “I drink a lot of red bull to stay pumped.”

Holt said that being involved in the musical has given her an opportunity to try something new and make new friends.

“I thought being in the musical would be a fun experience and it allowed me to participate in something new on campus.” Holt said, “My favorite part is getting to meet new people and getting to sing and dance everyday.”