Following the football team to the playoffs

Players continue their season by going against their first-round opponents 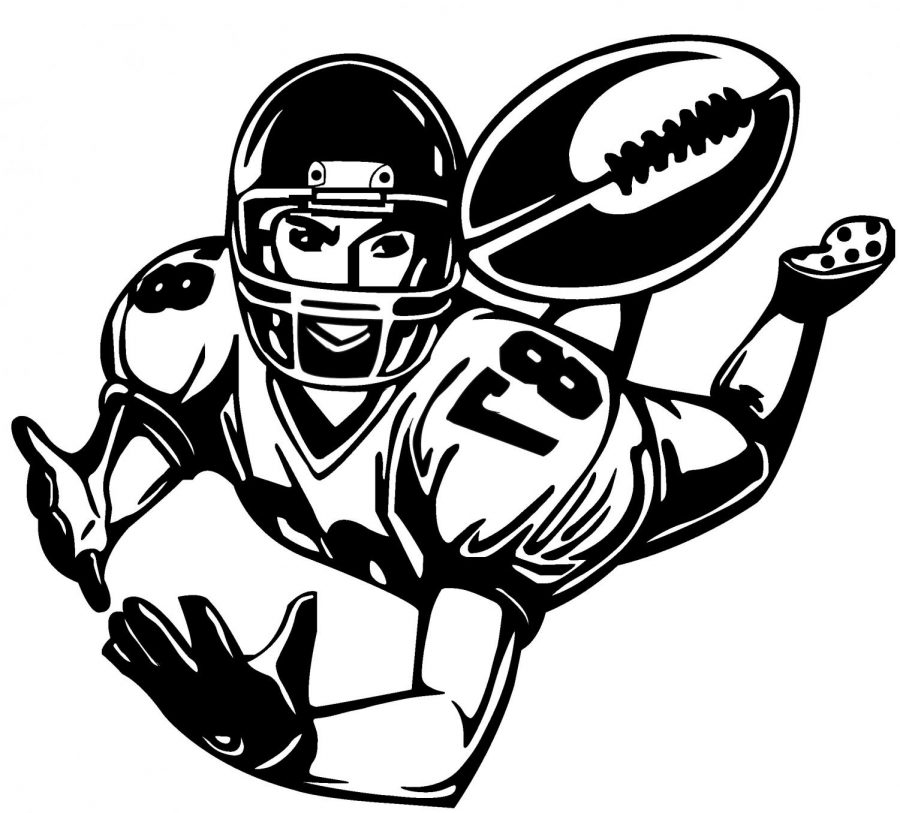 The GBHS football team's mentality is strong towards this year's season.

Granite Bay High School is known for its programs, staff, students and of course, a successful football team.

Ryan Beidler is the offensive line coach for the GBHS Varsity football team and also a math teacher at Granite Bay.

In order to fulfill their long-time dream, they must compete through a pretty hefty season. For their league, the first round of playoffs start on November 8th and are every Friday until November 22nd. If they can make it through the playoffs, they would go to the CIF Sac-Joaquin and then Nor-Cal Section Division I or Division II championship games. Only after that would be the final championship game be in sight.

Many players on the team have things that they would like to improve on going into playoffs and not just for themselves, but as a team.

Brent Evans is a senior at Granite Bay and plays tight end on the varsity football team. He said that so far this season, their toughest opponent has been themselves. It is the little things that end up hurting them later on, but he said that they are doing a good job of fixing their mistakes early on.

“I feel like we can definitely clean up some of the mistakes that have been plaguing us but I have been proud of our overall effort for the most part,” Evans said.

Moose Judd is also a senior at Granite Bay and plays defensive end on the varsity football team.

“We just have to improve both offensive and defensive, and be ready for each week as it comes,” Judd said.

With Granite Bay competing against over twenty different schools, the players find it important to work together as a team.

“Team unity is an all time high, and we’re currently working hard to keep it that way, and if we continue to do so, we will continue to compete,” Judd said.

Preparing for the next step doesn’t revolve only around the physical aspect; mentality is crucial as well.

“The most important thing we’ve learned this year is learning to play together. Most people think that if you have good players your team is automatically good, but that’s not the case,” Evans said. “You need to learn how to come together and play for one another, not with one another, and I feel like our team is definitely one of the closer teams in that area.”

Head Coach Jeffrey Evans believes that his team has had a hard time coming together and forming the tight bond that is needed to make a championship team.

Beidler finds that his players sometimes hype themselves up to a point where they psych themselves out. He is hoping that all goes well in the playoffs but there are always uncontrollable factors.

“We don’t want to go into the playoffs with a three game losing streak. It doesn’t say a whole lot about our team…We could be 4-6 and play a team that has only lost one game and it would be a mismatch sometimes,” said Beidler.

“Our mindset isn’t who do we play, it’s who plays us.” Evans said.