Families in community use app to track their teens 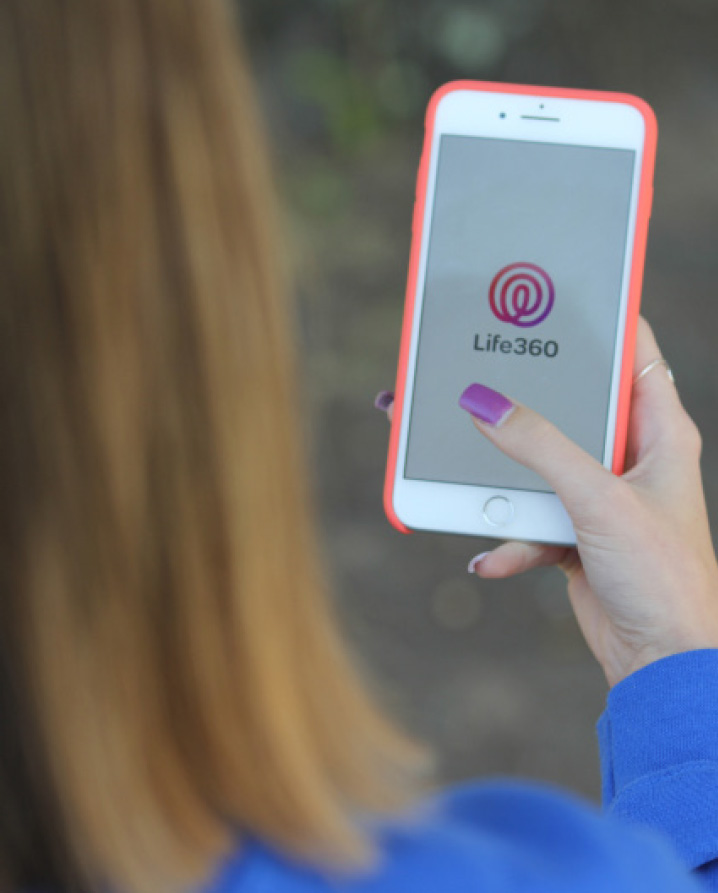 Teens have an understanding on why their parents use the app, but it still stirs some discontent.

In 2008, the tracking app Life360 was released, and it has recently grown immensely in popularity.

Founded by Chris Hulls and Alex Haro, the app allows those who have downloaded it to share their location with others in their “circle,” and even alerts participants when other members of the circle leave or enter certain areas.

These circles can consist of friends, but are mainly utilized by families – specifically, by parents and their children. An increasing number of parents have been downloading the app with the intention of being able to see their child’s whereabouts at all times, and Granite Bay High families have not been exempt from this trend.

One result is that a popular narrative has developed on social media apps like Tik Tok, where Life360 is associated with strict and controlling parents who don’t trust their children.

However, many parents who download this app do claim a fairly valid reason for doing so.

Gisele DeWitt, a GBHS junior, has the Life360 app installed on her phone, and she said her parents’ reasoning for implementing the tracking app on her phone was “to check where my siblings are when they walk home from school,” she said.

While DeWitt said she is comfortable with the installation of the app, she understands that some might consider the Life360 app an overbearing burden parents are placing on their children.

“I believe that it (can be) an invasion of privacy because it’s stressful to know that you can be tracked constantly,” DeWitt said.

Emily Belgarde, a mental health associate in the campus Wellness Center, also understands these feelings some students have of being suffocated.

“I think it comes from a good place,” Belgarde said. “They just want to make sure their kids are OK and safe.

“I definitely understand why they feel that way, it’s a really valid concern, especially because this whole time period … you’re really trying to develop your own autonomy. … To have some track you or feel that lack of trust can be really difficult.”

Belgarde said that instead of using tracking apps like Life360, which can cause tension between parents and their children, having a valid conversation  could be a better solution.

“What my concern is that what a lot of technology and social media does is that it causes that disconnection, instead of (sitting) down and talk(ing) about plans for the weekend,” Belgarde said.

By using tracking apps, parents can cause a rift if they don’t properly convey that they trust their children.

However, this issue is not solely based on the parents’ actions, it is also up to the children using the app to demonstrate that they are deserving of their parents’ trust.

Makayla Larkin, a senior who also has Life360 on her phone, said she understands her parents’ impulses.

“I feel like my parents should know where I am in the sense that they’re responsible for me,” she said. “I think depending how strict they are, they aren’t too controlling.”

Dewitt said something similar, noting  that she didn’t feel violated by the installation of the app because “I don’t sneak out or any of that stuff.”

However, whether the students who are being tracked are sneaking out or not, the message the parents send by installing the app on their child’s phone can be detrimental to the parent-child relationship.

During high school, teenagers are developing their sense of self and are trying to prove they are ready to enter the world as adults. In turn, the parents also play a role in this process, and installing a tracking app might not be the best way to feed this growth.

“One option would be to gradually reduce the level of tracking over time,” Belgarde said, “so that by the time they’re ready to go off on their own, that independence has been achieved.”