Students must be able to feel safe from harassment on campus 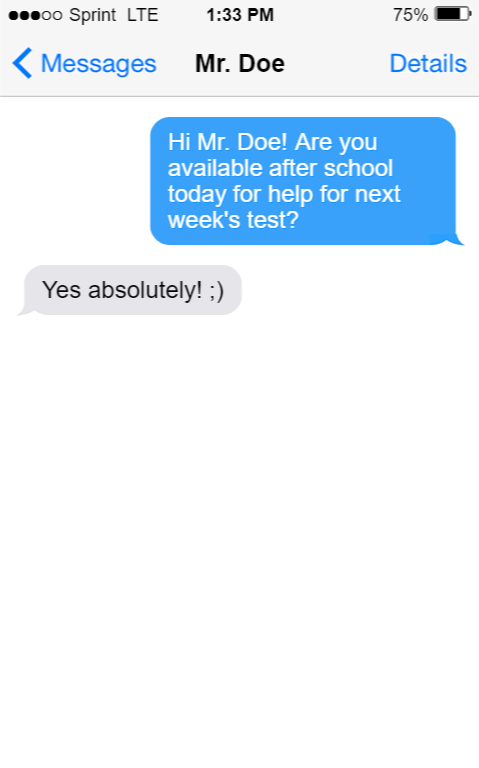 When a student goes to class, they have the right to feel as safe as possible.

Does our school district agree?

After allegations of sexual harassment by Woodcreek High teacher Douglas Mason recently came to light, many people began to voice their opinions via social media, and the Roseville Joint Union High School District released a statement to the public.

In this statement, however, the district seemed to care more about the press surrounding the event than the brave students who came forward with their stories.

Don’t get us wrong – we aren’t saying the district doesn’t care about us, but instead we think their priorities were not sorted.

After being put on administrative leave last spring, Mason was transferred to a split assignment at Roseville and Oakmont. Then, he was again put on leave – but not until the story of his alleged harassment appeared in the local media and went viral on social media.

He never should have been allowed to return to the classroom.

After the district investigated the claims of a Woodcreek student, a 14-year-old girl, Mason was reassigned to two new schools for the start of the 2017-18 school year. The transfer by the RJUHSD opened up another pool of students to be potentially harassed by Mason.

This is similar to how the Placer Union High School District handled a case of sexual harassment at Del Oro High. A band teacher’s inappropriate conduct led a student to leave school and be isolated from her friends, but the district didn’t put the teacher on leave because the teacher “didn’t do anything criminally wrong” according to a sheriff.

Why are students being harassed everywhere by adults they simply can’t avoid? Because school districts aren’t protecting students as they should.