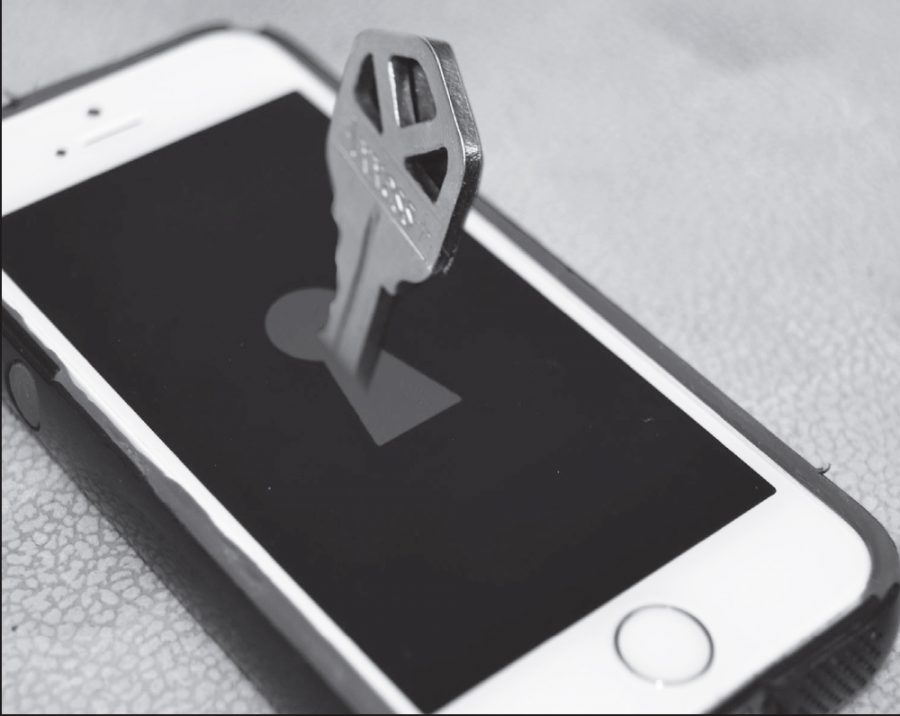 Assembly Bill 165, which was introduced to the California legislature earlier this year, threatens students’ electronic privacy – and that’s something we at The Gazette find to be of great concern.

Currently, the California Electronic Communications Privacy Act (CalECPA) prohibits any government entity – including public schools – from searching a personal electronic device without a warrant. Under this proposed bill, such protections for students would become null and void.

AB 165 would allow any individual acting “for or on behalf of a local educational agency” to conduct a search of any “electronic device,” including cell phones. This description is not only incredibly vague, but dangerously so – any random administrator, teacher, janitor and everyone in between, can conduct a search of anyone’s device whenever they want, and they do not have to report to a judge or any other authority about the nature of the search.

This means they do not have to notify the individual of the reason for the search, or even if the search actually happened at all.

Also, there is no clear limit to what can be searched – photos, social media accounts, text messages, emails and even browser history would all be fair game.

So basically, it would be legal for someone like principal Jennifer Leighton to look through a student’s text messages, not tell anybody about how she gained the information, but still punish the student anyway.

Why? For what purpose?

According to an article in the Elk Grove News, the writer of the bill intends to close a loophole that prevents school districts from searching district-owned devices.

The Gazette understands that administrators and school officials should be able to search devices that are work tools and are owned by the school district. But if this is the true purpose of AB 165, why is it written in such general terms? It’s trying to close a loophole that was created by a generality, so broad terms are not the solution. It doesn’t take a law degree to see that this is a solution in desperate search of a problem.

Why does the bill give any school staff member the ability to search a student’s device, as opposed to just administrators? Why does it make any device vulnerable to a search, as opposed to just district-owned devices? Why is there not some sort of higher authority that can hold school officials accountable for conducting unreasonable searches?

Oh wait, there is – it’s called the Fourth Amendment, which this bill clearly violates.

We have no doubt that this bill would get struck down by the courts if it came to that, but if this bill passes, there are going to be students who will be victimized before any sort of constitutional strike-down occurs.

And the situation only gets stickier for student journalists.

Many of the reporters for The Gazette communicate with sources via text message or email, and the issues discussed in these exchanges are sometimes quite sensitive. Often they are so sensitive that student sources fear they will be disciplined if they speak to us about it, so we promise them anonymity in print.

But more importantly, we promise  their story will be told accurately and impactfully. We promise their voice will be heard, and they will not be punished for it.

If this bill passes, we can no longer make such promises. Our ability to report will be significantly hindered, and our credibility will be diminished.

The Gazette strongly opposes this bill and encourages anyone who feels the same way to contact California legislators and urge them to say no to AB 165.