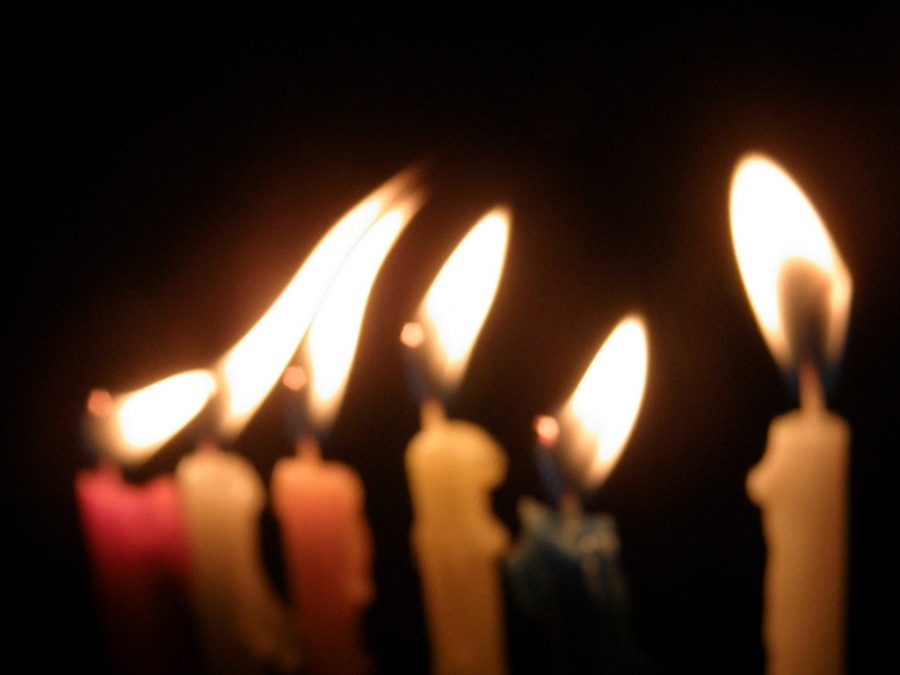 As students exit the school for winter break, they begin to deck the halls as “the old year (or rather, the old semester) passes.”

The winter holidays are celebrated differently for everyone. Christmas is traditionally a Christian holiday celebrated by going to church, decorating the house, and exchanging gifts. Kwanzaa is a celebration of African heritage and history. Hanukkah is a Jewish holiday that is generally celebrated by lighting a menorah of eight candles and giving gifts to one another.

Besides these customary rituals, individuals have their own annual traditions. Often times, these traditions involve immediate or extended family.

“My whole entire extended family comes over to my house for Christmas dinner,” sophomore Megan Marty said. “And that’s probably my favorite because I just love having them around.”

Like Marty, sophomore Emma Brown spends the holidays with her extended family. Every year, Brown and her family meet at a grandparent’s house. There, she is accustomed to the tradition of plays and performances.

“All the little kids go into this room and they get in these costumes,” Brown said. “And then we come out and my grandma reads the nativity story.”

The children perform in front of parents, aunts, and uncles. No matter how many of them go off to college, there is always enough to act out the play.

Along with her parents, grandparents, and cousins, Brown has welcomed into her family the man with the big red suit. Every year, her cousin comes dressed as Santa Claus to deliver Christmas gifts.

As always, Christmas falls on December 25. Although the eight days of Hanukkah differ from year to year, this year they fall shortly before Christmas on December 16 through December 24.

Junior Sara Fassler spends the holiday with traditional Jewish customs. Each day the shamash is used to light one more candle than the previous day until all eight candles are lit.

“My family normally gets together and we sit or we go around the kitchen with a menorah,” Fassler said. “We talk about what Hanukkah is and then we put one candle on … for the first night and then we go from youngest to oldest.”

This year, however, Fassler is trying something different. She is sharing her traditions with others so they can better understand and appreciate her culture.

“All my friends can come celebrate Hanukkah with us for a day because everyone’s kind of curious what you do,” Fassler said.

“We’re going to show them how you light the menorah using the shamash and then saying prayers and sitting on the couch and getting gifts and eating latkes.”

Besides religious celebrations, holidays differ in how they are celebrated globally. In Israel, gifts are generally not given during Hanukkah. In Germany, Advent calendars- calendars that are used to count down until Heiligabend (December 24)- are traditionally used. In Japan, Christmas meal is made with a trip out to a fast-food restaurant.

“I think having an annual tradition … makes it more special,” Marty said. “It adds a lot of excitement.”