Day Light Saving time may be eliminated in the future 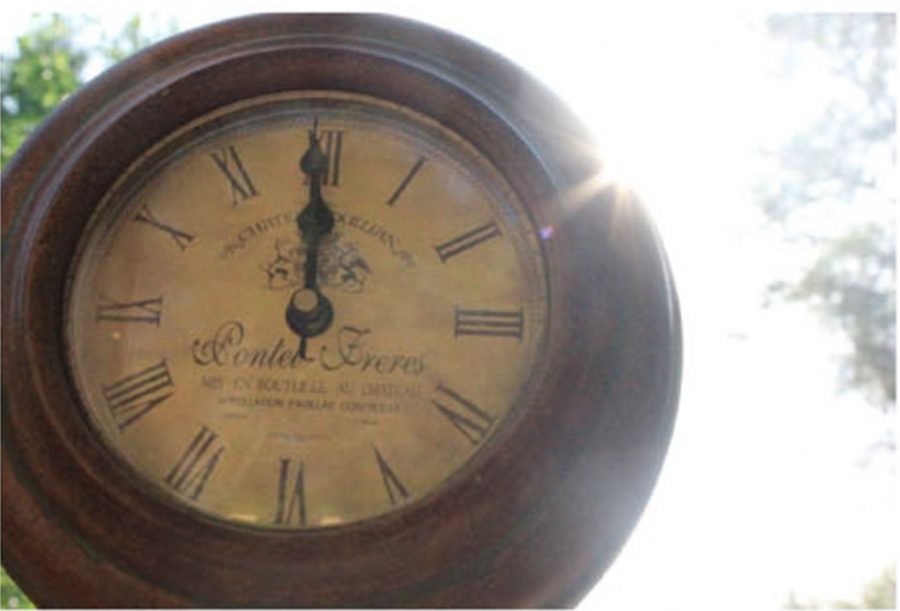 Springing forward and falling back could finally meet its end if  Assembly Bill 2496 is passed.

This bill would eliminate daylight saving (often referenced improperly as “savings”) time in California, repealing a law that has been in place in our state since 1949.

As it is now, daylight saving time has a profound effect.  Californians move their clocks forward one hour mid-March, and in early November move them back one hour.

Daylight saving time dates all the way back to Benjamin Franklin, who conceived the idea of changing sleep schedules, although not the time itself.

However, it wasn’t practiced in the United States or Europe until World War I, when Germany first used daylight saving time to reduce the use of coal during wartime.

Although discontinued for many years, it again began to be used throughout North America and Europe in the 1970s due to the ongoing energy crisis.

The initial goals of daylight saving time were to save energy and bolster outdoor afternoon activities from March to November with the extra hour of sunlight gained.

Daylight saving time does have its apparent problems, which are many of the reasons some want it gone.

There are, in fact,  numerous negative health impacts associated with it, which have been highlighted in a large number of studies.

Some research has shown an an increase in heart attacks the first week after the time change, higher frequency of traffic accidents on the first Monday after the change and an overall disruption to normal sleep patterns and body rhythms, among many others.

“If (daylight saving time) is impacting our health in a detrimental way, and if these facts and figures are correct,” Miller stated, “then we shouldn’t be doing this.”

Another advocate for the elimination of daylight saving time is sophomore Brent Bartholomew, who, like Miller,  acknowledges the negative health effects.

“I’m just more tired, and I can’t operate to my full capacity when I am tired,” Bartholomew stated.

He is not the only one impacted and sees the potential cause and effect of the disruption as severe.

“It can cause hazards because if people are tired and driving to work, they could possibly lose control of the wheel, doze off, and kill someone,” Bartholomew said.

“I am against the bill because then it would get dark at five or six, which is pretty early, all year long, and then I wouldn’t be able to golf late into the night.”

Bliss urges people to take advantage of springing forward by utilizing the extra hour of sunlight in the summer for outdoor activities, one of the initial intents of daylight saving time.

This biannual time change also has consequences for students in other GBHS activities.

Junior Nick Rogalski, a member of the band, believes daylight saving time has a large impact on it.

“During the fall, daylight savings time has a big effect on us,” Rogalski said. “It is generally dark up until DST and then we get an extra hour of light in the morning, which is definitely a nice thing.”

The band is impacted by any time changes since they often have before-school practices.

“In terms of zero period, it would definitely be a challenge to march in the dark,” Rogalski stated.

“It’s kind of hard to be here and start doing class when it’s really really dark outside, so it feels like we’re rehearsing in the middle of the night,” Lewis stated.

Lewis, however, is actually neutral on the whether or not the daylight savings elimination bill should be passed.

“I don’t know if I have a real strong opinion on it – we would just make it work,” Lewis said.

While committed to making whatever changes happen transparent for her band members, on a personal level, Lewis feels strongly about the entire time change issue.

“(For) me personally, it’s a sleep thing,” Lewis said. “We get up so early as it is, when you lose that hour it’s like being here at 5:30 in the morning instead of 6:30 because we have zero period.”

Lewis would like to see daylight saving time take a different form altogether, which although unlikely, would potentially have many supporters.

Assembly Bill 2496, which would eliminate daylight saving time in California, will need to be signed off by the California legislature, the governor and then placed on the ballot for the general public to decide what they want.

Ultimately, the California voters will have the final say on whether or not they continue springing forward and falling back.