DACA children are at risk 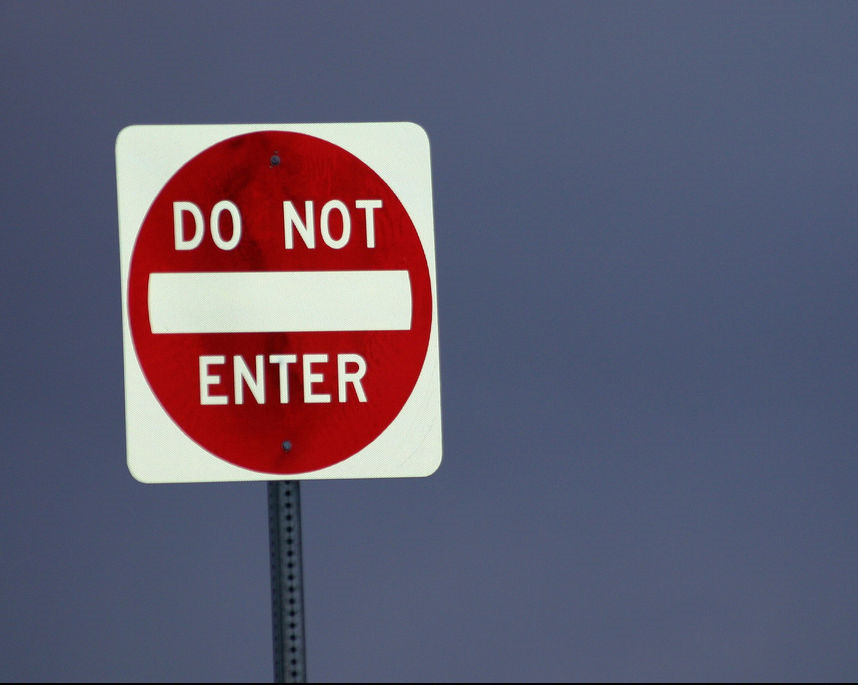 Some DACA recipients may now face deportation if they don't renew their permits in time.

DACA, proposed by the Obama Administration in 2012, allowed immigrants who came illegally to the U.S. before the age of 16 to apply for deferred action. This basically means that if these “dreamers,” as they are known, prove themselves as hardworking citizens contributing to society, they can avoid deportation for two more years. Dreamers could also apply for DACA renewals to extend their protected time.

There were many requirements for prospective applicants – they must have immigrated here before their 16th birthday, they cannot be convicted felons and they have to have lived in the U.S. since June of 2007, as well as other criteria.

However, on Sept. 5, President Trump ordered an end to DACA.  Anyone who applied after this date was denied deferred action, and renewals were accepted until Oct. 5, last Thursday.

These new restrictions are now clearly stated on the Department of Homeland Security’s webpage. President Trump is giving Congress six months to develop a solution for the 800,000 DACA recipients now at risk for deportation.

Because of all the resistance Pres. Trump has received from both parties on this decision, he has been meeting with Republican lawmakers to brainstorm a different solution for the DACA recipients in danger, but nothing has come from it yet.

Shahid Manzoor is an attorney at Manzoor Law Firm in Roseville who specializes in immigration law and understands how this new development could impact residents in this area.

Even at Granite Bay High, immigrant students can speak with experience about becoming citizens – the the risks when you’re not a citizen.

Sara Kazemi, a senior,  moved from her home country of Iran to America about a year ago. Although she is a legal immigrant and U.S. citizen, Kazemi sympathizes with youth held back by their illegal background.

“I don’t think it’s a good thing to take away DACA because many countries don’t have opportunities like the United States offers, so the kids have a brighter future when they come here,” Kazemi said. “If they’re a kid and they came here … just let them be here because they don’t know how to live in their own countries – they’re not used to it.

Kazemi sees no value in deporting hard-working immigrants despite their illegality.

“If all the Mexicans stop working, there’s no white person who would take their jobs because they’re really hard working people, and I don’t think other people would be able to do their jobs,” Kazemi said. “They’re making money for the country, they’re working really hard, so I don’t know what the point is to kick them out.”

“If someone is willing to work and wants to be given a chance, and they’re willing to work toward their citizenship then … they should be allowed to have the same rights as people here (legal citizens),” Green said.

Green supports Trump’s efforts to restrict illegal immigration, but like several politicians from both the Republican and Democratic parties, he disagrees with the approach.

“I think it’s possibly a step in the right direction to try and slow down illegal immigration because it will keep more people out,” Green said. “For the people that are here, I think it’s good to get them on their feet or get them toward trying to get citizenship or at least get a job because they’re going to need to be able to do the most for themselves.”

Like Green, many Americans abhore the concept of illegal immigration as opposed to attaining citizenship legally.

Manzoor described how people, especially legal immigrants, believe there is a right and wrong way to enter the country.

“For example, people who want to come to this country apply lawfully and sometimes they have to wait for years and years before they can come in, while they are waiting,” Manzoor said. “And they (the legal immigrants) are opposed to people just coming in, who seem (like they’re) cutting in line, and they’re able to get citizenship before them.”

The other viewpoint, Manzoor said, is sympathetic to dreamers who have no control over their illegal status.

“Another school of thought for the DACA process … is that people who were brought here – not because it was their intention but because they were young and brought by other means by parents or other family members – didn’t have their own consent to the procedure, and this is what they have known all their lives,” Manzoor said. “So they have to have a recourse that allows them to stay here as opposed to have to go back to a country where they have no ties.”

Some politicians and citizens like Green have adopted both schools of thought, causing this issue to fall in a gray area. Regardless, a decision must and will be made in the next few months regarding these dreamers, offering a solution post-DACA.

“I think it’s a difficult situation and there’s no easy answer, but there does need to be an answer, because people who have lived here and know this as their home for better or for worse should have a right to stay here,” Manzoor said.

As an immigrant, Kazemi would counsel the Trump administration to address the problem of illegal immigration at its origin.

“Learn that (the president) can’t get rid of a problem by getting rid of the the result at the end,” Kazemi said. “You have to  start from the root. Try to educate the countries.”