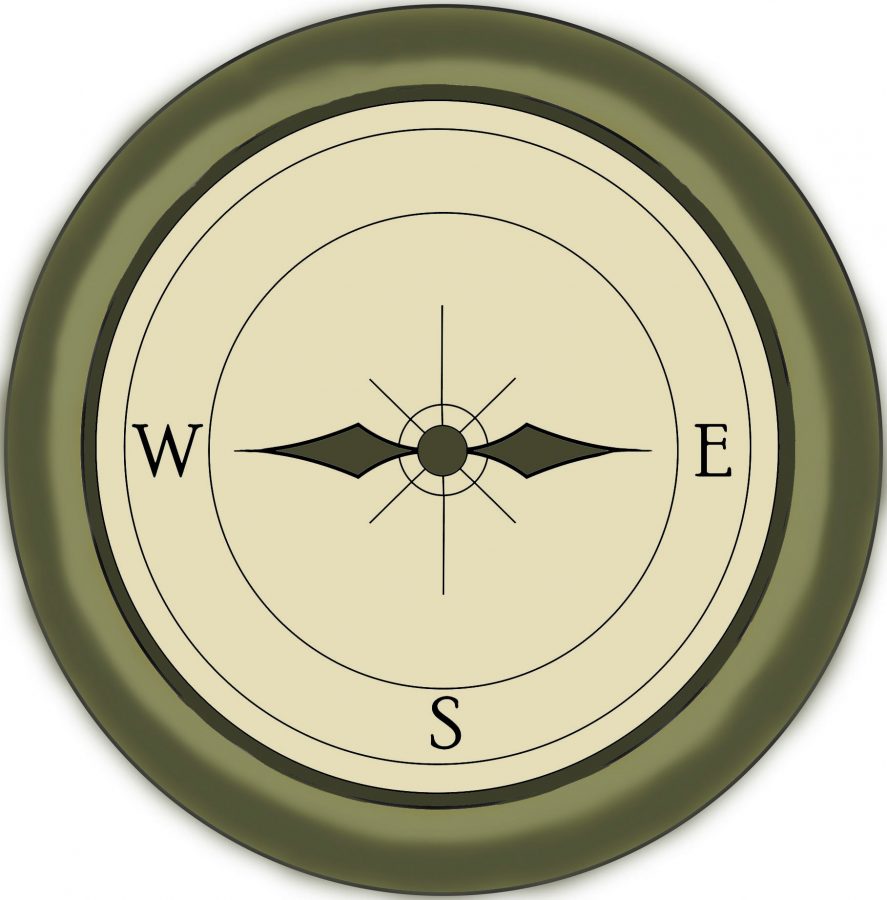 Zoom in on the globe – real close.

This limited perspective is what is known as the “Granite Bay bubble,” but just how extensive is this bubble, and, perhaps more importantly, can the bubble pop?

Could awareness of the outside world be stifled by the very object intended to enhance education – the school curriculum?

There are 196 countries in the world, yet, although the majority of nations reside in the eastern hemisphere of the globe, few GBHS classes delve into Asian, African and Middle Eastern cultures.

In many high schools, geography is a course requirement that freshmen must undertake in order to eventually graduate.

“Geography is a growing elective in the district, so the level of student knowledge and awareness is on the rise at sites that teach geography,” said Jess Borjon, assistant superintendent for the Roseville Joint Union High School District.

But although some RJUHSD schools, including Woodcreek High School and Roseville High School, offer a geography course, GBHS does not.

The primary influence of this decision was the amount of content encompassed by each course.

“Prevailing thinking in the AP community is AP Euro is more accessible than AP World,” Borjon said, “especially in a four-by-four schedule.”

Yet this decision has shaped a course curriculum that may restrict students’ worldview.

AP European History teacher Mike Valentine said he used to teach students geography through mnemonics maps, a remembrance technique. Students would be tested on country locations. However, this took time away from his regular course curriculum, and so mnemonics maps gradually faded away from his teaching.

Valentine said the limited amount of eastern-oriented history that is covered in his class stems from a western perspective, which can lead to significant misconceptions.

Such misinterpretations include a lack of awareness regarding where certain innovations originated.

Senior Afrah Tahir said that when discussing eastern cultures, many students look at it solely from a western standpoint.

“We are constantly taught that people must revolt and people must always want more, (which is a) western value,” Tahir said, “This results on us looking down on those who don’t revolt as complacent when they are merely content.”

IB World Religions is generally considered an enlightening subject, covering religions from various regions of the world. Yet even globally-aware classes such as this are tainted by western influence.

“Rather than understanding that people want to feel limitless joy on its own as an independent concept,” Tahir said, “students will try to compare it to Heaven, which is almost completely different.”

This lack of awareness plays out into unintentional cultural appropriation.

“The concept of nirvana may be ‘chill’ to you … but people devote their lives to this,” Tahir said. “No one would ever say the same devotion to Christianity was ‘chill.’”

Western prejudice is not limited to classroom settings.

In the recent 2016 Summer Olympics, athletes from all around the world marched in the opening ceremony to represent their nations. Valentine said while students are familiar with  populous countries, they are often oblivious to smaller nations and their traditions.

“Some of (their uniforms) were more native, not the Nike stuff that we have,” Valentine said. “You’re looking at it going, ‘what’s that?’ Well, that’s their culture.”

According to U.S. News and World Reports, 90 percent of white Americans displayed some degree of ethnic bias on the Implicit Association Test. This test not only assesses bigotry that people are unwilling to verbally admit but also examines the underlying prejudice that individuals are unaware of.

“All the world’s smart,” Valentine said, “and sometimes you get that idea that only western society is smart, and then out of that comes a type of prejudice.”