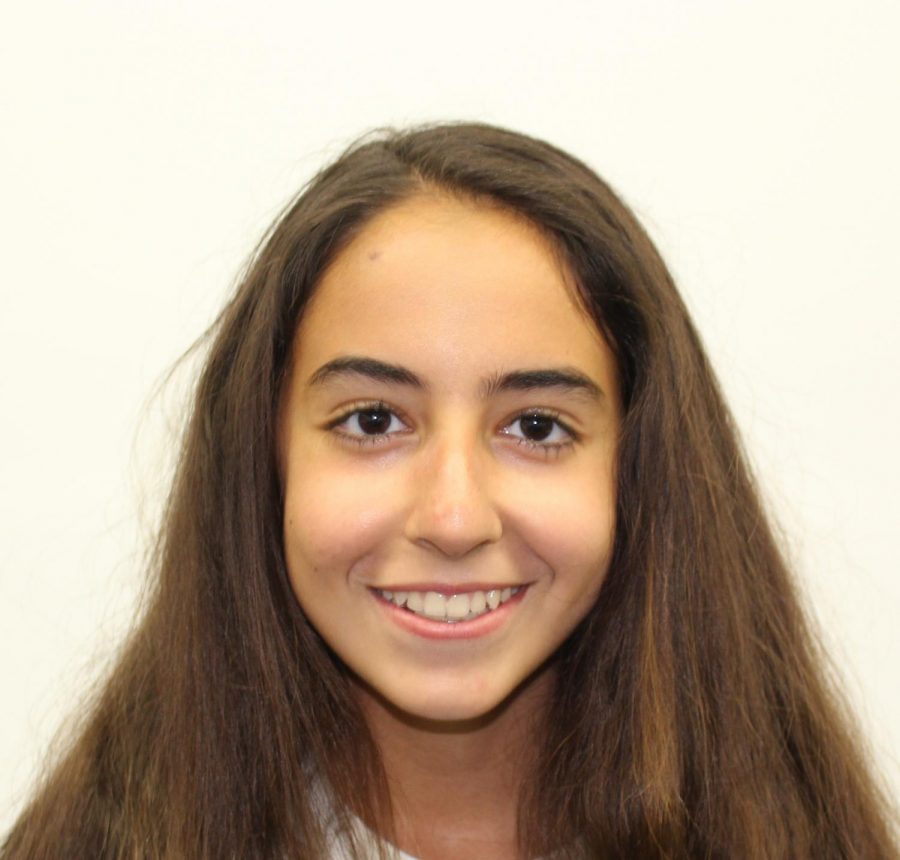 It’s 5 a.m. and she grudgingly pulls herself out of bed, immediately heading toward the restroom.

First comes the foundation and eyeliner. Next the lip gloss and mascara. After hours of pampering her face, she is ready to start her day.

Does this sound familiar? Women across the globe understand the sacrifice to maintain a presentable image within present-day society.

But humans are not the only casualty of the toxic beauty standards in the world today.

There’s a greater sacrifice that comes before applying the makeup – the testing.

It’s a common misconception that animal-testing is just another regrettable piece of American history. That is not the case.

In fact, they’re only four states that have banned animal-testing and only one, California, that has prohibited the sale of these products altogether.

However, this bill doesn’t go into effect for another three years. The fact that 46 states still legalize the abuse of animals for cosmetics is appalling.

Imagine if chemicals were to be dripped into your eyes, forced down your throat and rubbed on your bare skin. The idea is too gruesome to even ponder.

But why is it that when it comes to the life of innocent, voiceless animals, we’re indifferent to their pain and suffering?

It’s as if the lives of animals are simply toys that can be thrown out when need-be.

Yet despite the remorse we feel after hearing the terrible atrocities that happen to these animals daily, we are unable to put the product down and trade it for an animal-friendly brand.

Because of an undesirable higher price, people have come to ignore these brands and rather equate the price of a cheaper beauty product with the price of an animal’s life.

The other issue? Those who deem animal-testing to be unethical yet unknowingly continue to use these products or choose, conveniently, to forget.

In a survey conducted by the Humane Society of the United States, 72 percent of women, who are the largest consumers of cosmetics, stand against the use of animal-testing for makeup products.

Even though the majority of women are against animal-testing, they choose to lose their moral compass in exchange for convenience. This is proven by the fact that thriving makeup companies such as MAC Cosmetics, L’Oreal and Benefit, all known users of animal-testing, are still some of the most successful brands in the world.

Maintaining such financial success is impossible without the tremendous support from makeup users across the world, including the 72 percent of women who are supposedly anti-animal-testing.

This just goes to reveal the hypocrisy of these women who might  have a certain moral belief but are unable to maintain it when given an easier option.

It becomes clear that humans are self-centered beings whose morals are thrown out the window when confronted with issues of money or beauty.

As a result, little to no attention is being paid to such a large problem.  Think twice next time when purchasing makeup products. Take the initiative to inform yourself of companies that do use animal-testing, and pay the extra dollars for animal-friendly products.

As Elle Woods iconically said: “Speak for those who can’t speak for themselves.”