Commentary: The history and importance of goth and emo culture

Gothic lifestyle meets a great decline since the early 2000's. 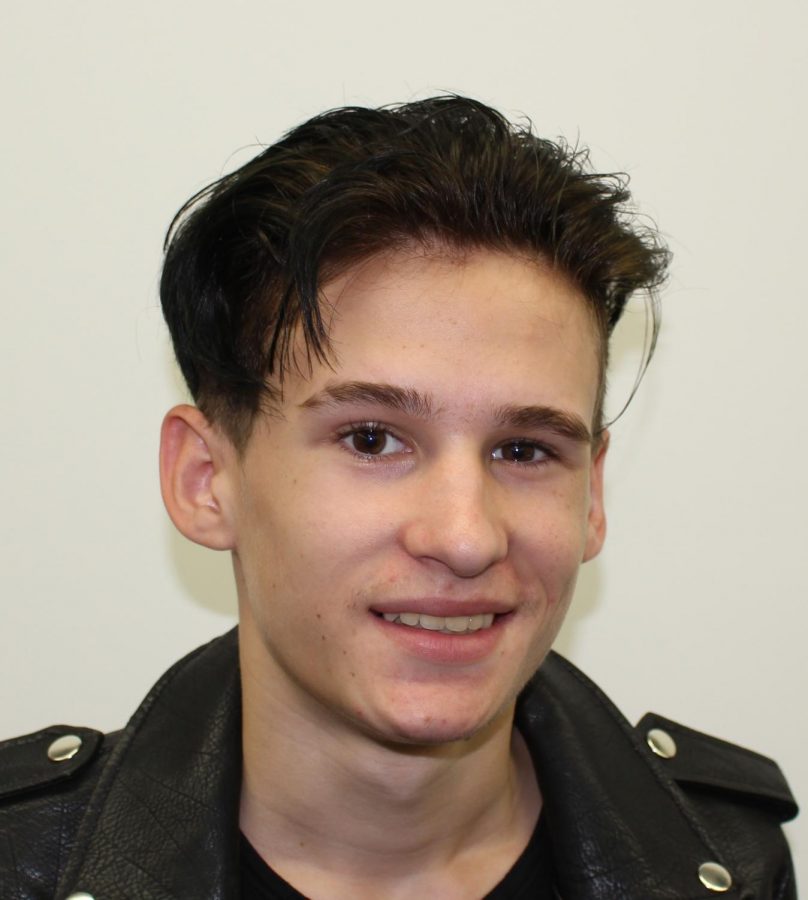 Goth and Emo culture has all but died out at this point, and it’s a real shame. Iconic Goth and Emo celebrities like Marilyn Manson, Robert Smith and Gerard Way are no longer appealing to most.

Goth culture isn’t just about the music. Not only do Goth musicians create dark melodies, they also wear dark clothing and makeup to match the aesthetic they establish in their sound. A traditional Goth look includes almost exclusively black and white clothing, inky hair dye, heavy eyeliner and eyeshadow, as well as dark lipstick.

Beginning in the late 70’s as a subculture of the UK’s Punk scene, Goth eventually evolved into its own culture when bands like The Cure, Joy Division, and Echo and the Bunnymen started releasing their own style of music similar to punk, but with a much heavier sound.

Eventually, Goth would start to branch off into its own new genres and combinations. In the late 80’s a new band would come around called Nirvana, which wasn’t traditional Goth music. It was a new sound and genre – a combination of Goth, Punk, and Rock called Grunge. Grunge was a heavy, grimy, painful sound that really spoke to the angsty teenagers of the nineties. The makeup and dark hair look was ditched for torn up jeans, old sneakers and flannel.

Grunge would later turn into Pop Punk, a genre that had strong influences of Grunge, Punk and Goth, but still its own unique upbeat tone while maintaining a darker feeling.

With the introduction of this new sound came a corresponding style. A pop punk outfit was the ultimate combination of Goth and Grunge – converse with ripped jeans and black leather jackets with dark eyeliner and unnatural hair color. This truly was a new generation of style.

Iconic bands like Blink 1.82, Green Day and Panic! at the Disco, would soon establish a separate look and sound that differentiated the genre from its predecessors.

Then, in the year 2001, a new genre was born – EMO. Harkening back to it’s goth roots, everything we loved about The Cure and Joy Division was brought back. Dark makeup, black clothing, skeletons, vampires and death all back in style. It was even in the mainstream for a good few years all thanks to bands like Fall Out Boy, Black Veil Brides and, arguably the most important, My Chemical Romance.

This new fashion and musical experience was full of edgy, depressed teenagers who needed a release for their pain. Emo Culture gave them a place for just that.

Goth, Grunge and Emo styles are practically disappearing, and with only a few alternative bands like Twenty One Pilots and Panic! at the Disco holding together the emo community, alternative music as a whole may be slowing to a halt. Though I fear this, it may be the truth and that is a tragedy.

Emo culture gives people a place to express themselves and their emotions, in many cases it can very well save lives.

People like Gerard Way were an inspiration to a generation of people suffering from torment by their peers, being rejected by society, and feeling like social outcasts for being themselves.

Personally, seeing Gerard Way and Kurt Cobain be who they want to be and not care about how people perceive them gave me the strength to do so myself and gave me a reason to push through and survive. You can drown out all your problems and truly be yourself with this music, and I think that’s really incredible.

So as long as there are emo kids out there, even if it’s just a few, the black parade will carry on, and hopefully we will see another resurgence of the genre in the future.