As the family gathers around the table, prepare yourself for arguments about the past year 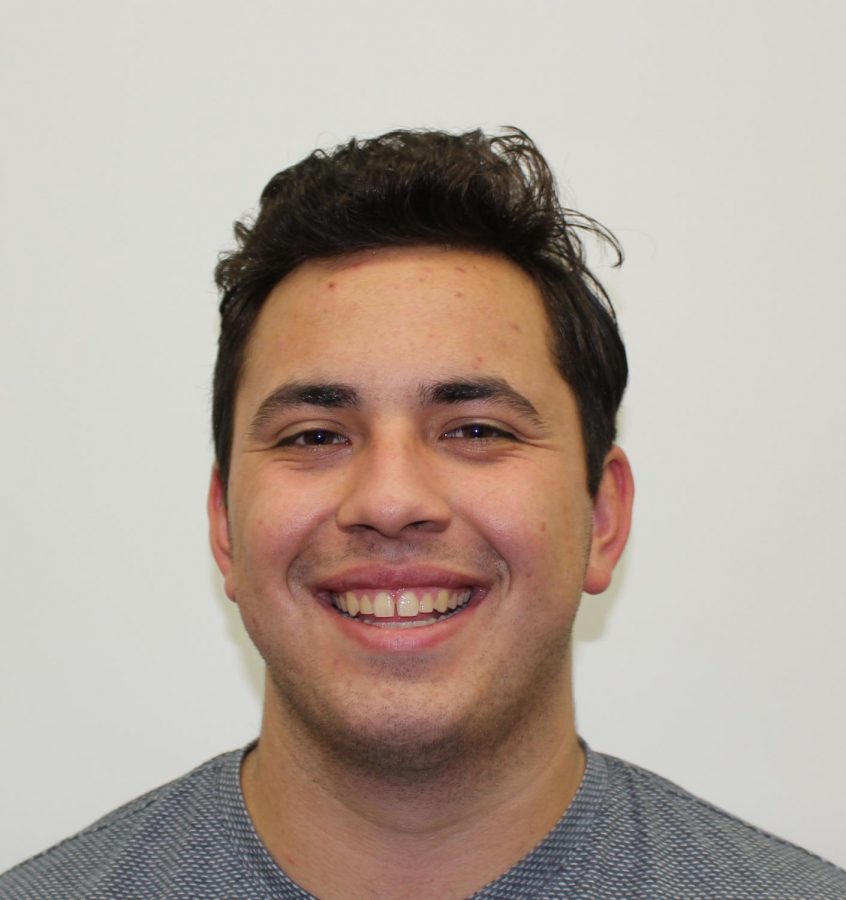 Sitting around the Thanksgiving dinner table provides a unique opportunity to reflect on what we are thankful for from the last year. “Family.” “Friends.” “Kavanaugh.”

Thanksgiving is a unifying holiday that brings families together for one special weekend. Unfortunately, politics usually makes up a bigger part of the menu than turkey.

Student Winston Daniels has experienced the dangers of family politics at Thanksgiving firsthand.

“Yeah, I didn’t realize how messed up my family was,” said a downtrodden Daniels. “It honestly seems like they’re just making up terrible opinions as a joke … but they’re completely serious.”

For three days straight, Daniels was exposed to the unadulterated comments of drunk uncles, cousins and aunts.

Uncle Ryan Daniels spoke out in defense of the “attack on Thanksgiving.” Daniels exposed the liberal movement led by “socialists and commies” to take away the holiday from “good Christian men” and give it to “the minorities.”

When asked about his thoughts about the genocide committed against Native Americans by American colonists that make the holiday hypocritical, Daniels responded: “I don’t believe in that fake news.”

Flower Princess, who is Winston’s second cousin, is an avid protester of any cause that gains support on Twitter.

“America is run by the capitalists and big corporations,” Princess said. “Thanksgiving is another corporate holiday created only to help the big farms profit from large-scale turkey torture.”

Among her other dislikes are Columbus Day, Christmas, Paul Ryan, conservative speakers and Texas.
The dispute between the two estranged relatives only continued to increase in intensity throughout the course of the day as more and more wine was consumed.

The gracious thanks given earlier that same evening melted away into a full-blown family civil war over politics and religion. Cries of “Trump is your President” and “Atheism is a sin” were heard emanating from the right side of the house while “Trump lost the popular vote” and “science comes before religion” were yelled from the left.

Luckily the next day, fueled by hangovers on both sides, peace was made and cooler heads prevailed.

Winston is pessimistic about Thanksgiving for this coming year. He said he would rather “just stay home and sleep” than be subjected to his family’s yearly dispute.

Although surely next year will prove to not be as divisive. Topics such as Kavanaugh and the 2018 mid-term elections will certainly be put aside for the sake of family togetherness and thanks for the gifts we have.