Participation should rise in 2020 election 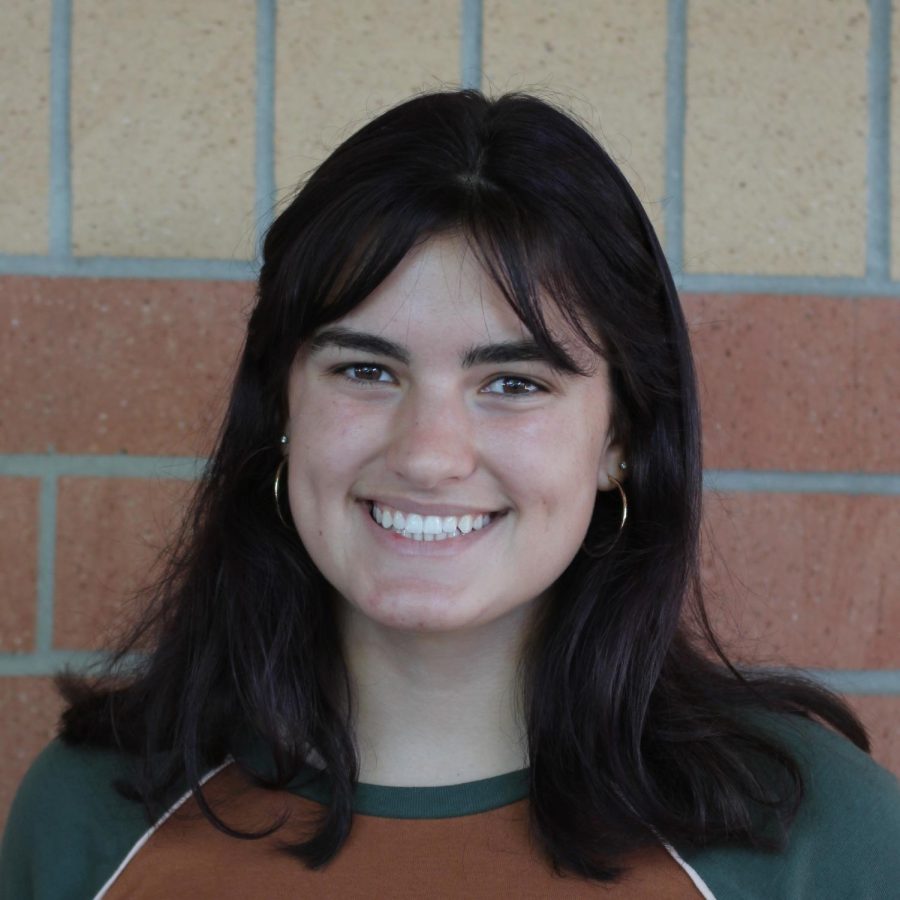 Let’s hope the class of 2020 really does have vision, because they’re going to need it in the upcoming election.

With 20 Democratic presidential candidates currently in the race (plus another five who’ve already dropped out), and four Republican candidates (including  Pres. Donald Trump), the starting line is getting a bit crowded.

Newly minted voters are going to need to make a responsible and educated decision when choosing their future President, and with as many candidates as there currently are, I can’t help but begin to worry.

More specifically, I can’t help but worry that new voters will be discouraged by the vast array of decisions they will have to make when election time comes around.

It’s well known that the youngest set of voters are often the smallest group of voters, whether they’re politically motivated or not.

However, I’m not entirely hopeless.

I’ve seen how my peers have rallied behind causes that they are passionate about, whether that cause is to end gun violence or to protest laws that restrict a woman’s body autonomy.

I’ve seen how passionate some students can become during group discussions about politics, and every time that I witness those discussions, my spirits are lifted.

While I’m nervous and nearly desperate when it comes to the next election, I can’t help but imagine my generation making a change.

I can’t help but picture polls packed with my peers, ready to make a positive change.

And there is undoubtedly a change to be made.

The climate my generation has grown up in has been like no other, and as we’ve grown older, we’ve faced challenges that no one has ever faced before.

As cheesy as it may sound, we are the future. Whether we like it or not, we will be the ones who change the course of our country or the ones who leave it to decay.

While some may say that’s dramatic, I think it’s necessary. I believe that a call to action is crucial if we want some real change, and we want it in our lifetime.

Whether people will respond to that call to action is an unknown, but I hope  they will.

I hope my generation will be the outlier, the group of teens who shocked America with their numbers at the polls. Only time will tell, but in the meantime, we can all try to figure out how there could possibly be 24 people in the race for President.