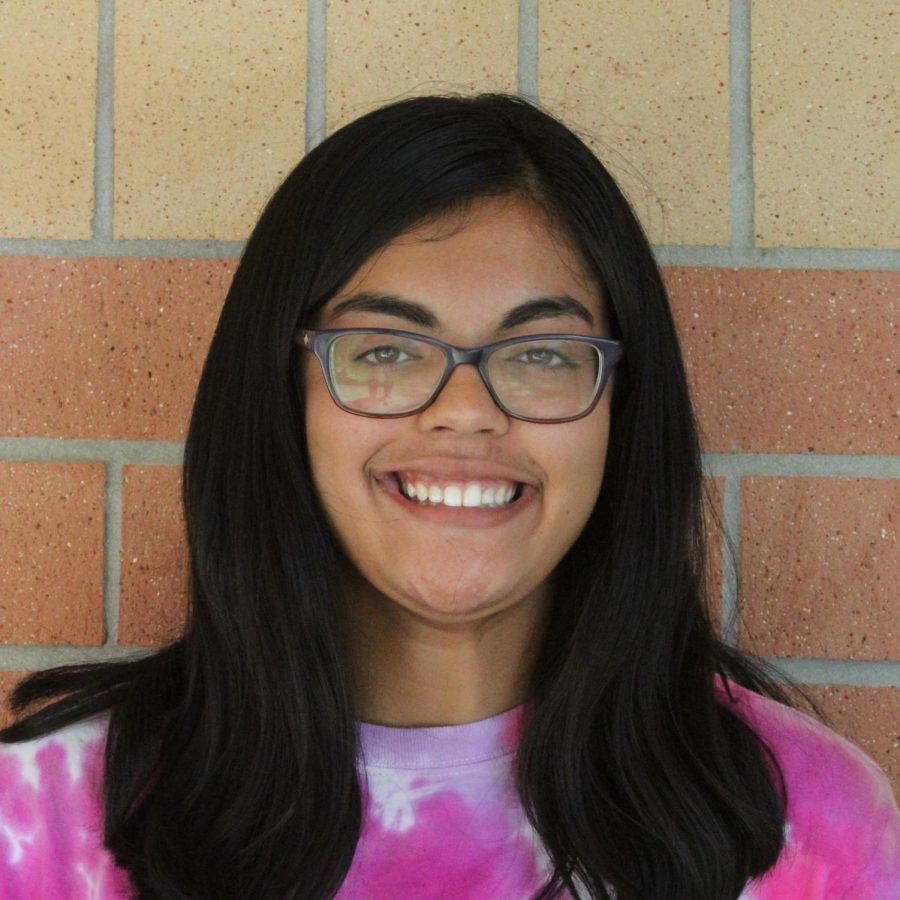 Perhaps human nature is to blame for the destruction we have brought upon our planet. However, excuses will not erase the horrors that continue to test the future of our world.

For millions of years, humans have left incurable marks on the planet. Humanity has managed to destroy several biodiverse populations native to these lands, and continues to do so.

Deforestation, pollution, and overpopulation, just to name a few, are all causing the fate of our universe to plummet.

Of course, I would not be honest if I said that it is easy to lift the egotistical defaults within us, but I do believe that such a thing is essential if we hope to replenish our planet with new life and new perspective.

I think it is the little changes in our lifestyles that can ultimately make a significant impact on our planet.

So what is the first step in moving towards a more understanding and merciful society?

Before I continue, let me first say that I am in no way guiltless of practices that undoubtedly harm the environment, from using plastic bags to keeping the car on to save myself from the morning chills. I have, however, realized my mistakes and I am open to embracing a new view on the responsibility we have in taking care of our environment.

Realizing that the fate of our planet is within the palms of our hands is a step in the right direction. Taking constructive action is one thing, but being aware of the problem is another and, in my opinion, far more important.

Before the physical changes that conservationists and environmentalists strive for can be accomplished, humanity must first reshape its false mentality and feeling of dominance over other species.

According to CNN.com, humans have triggered the possible extinction of about one million species. Experts also say the rates of species extinction has risen to about a hundred times higher than those of the past 10 million years.

Yet, there seems to be little concern.

A few news notifications. Occasional  social media posts during the usual morning Instagram scroll. That is about all the coverage the famished polar bears of the blistering Arctic Circle get.

The Endangered Species Act, a law that protects and conserves the rights of threatened species, has recently been revised by the Trump Administration. Critics say these revisions have weakened the effect and responsibility this law holds.

Although setbacks like these are inevitable, I believe that this generation has the power to change the doubts we currently have about our planet’s future.

Naturally, the human race cannot instantly reverse the detrimental effects we have posed on the environment. We can, however, help to change the ideology that humans are superior.

As the human population skyrockets, the increasing needs of human consumption can no longer be fulfilled without significant animal suffering as a result.

How do we balance the moral compass within us and the uncontrollable desires of humanity?

Do we put the lives and fates of the planet’s most spectacular gifts before ourselves?