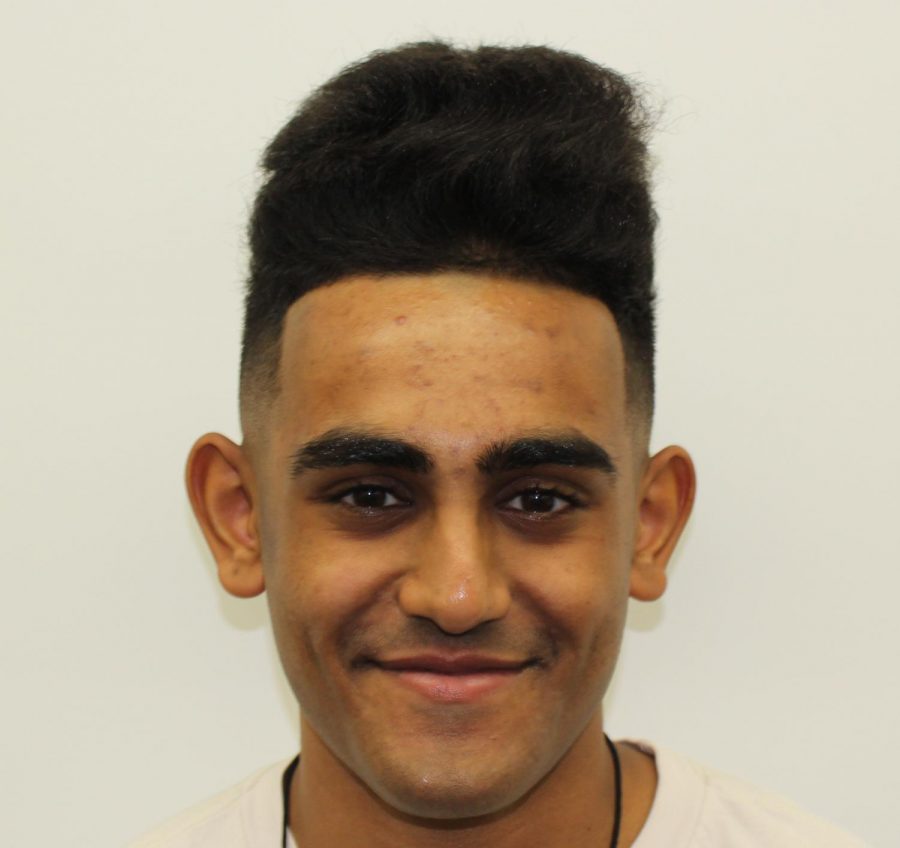 I remember the the 2016 election night vividly. After finishing my workout, I glanced up at all the TVs in my gym. Each screen had a different network on, all flashing the same headline: BREAKING NEWS: Trump expected to win election.

I woke up the next morning, and went straight to Instagram. I posted a photo of the American flag, with an extended caption about all of the things I thought were wrong about Donald J. Trump.

I understand people who differ from me and appreciate Trump for his views and policies on taxes, economics, immigration and other issues.

When I first hear or meet people, however, my immediate attention turns to the type of person they are.

After hearing about Trump for nearly a quarter of my life, I feel strongly that he simply isn’t a good person.

As a minority in America, my first concern comes from his statements directed toward people of color.

He called for a total shutdown of Muslims entering the country.

When a federal judge was hearing a case regarding Trump University, Trump made statements about how the judge’s Hispanic heritage was linked to bias in the hearing.

After a Muslim father of a fallen U.S. soldier was outwardly critical of the President, Trump said: “If you look at his wife, she was standing there. She had nothing to say. She probably, maybe she wasn’t allowed to have anything to say. You tell me.”

Trump said that immigrants from Haiti “all have AIDS.”

Trump also said Nigerians in the United States would “never go back to their huts.”

Trump retweeted three videos on Twitter, all of which included Muslims and people of Islam outwardly being violent and hurting others. The videos were initially posted by a far-right British group.

I believe Trump’s remarks have fueled some of his supporters in the wrong direction, and further increased ignorance toward minorities.

I find how Trump treats and speaks about women to be appalling. I’ve been raised by a stay-at-home mom, watched a hard-working sister work her way to college and seen my girlfriend’s goals and ambition for her future –and that’s why I can’t stand Trump’s misogyny.

Trump told Vanity Fair magazine: “I would never buy Ivana any decent jewels or pictures. Why give her negotiable assets?” He was referring to his then wife, Ivana Trump.

There’s no way around it. Donald J. Trump isn’t a good man.

I’m a firm believer in the measure of a man essentially being the way he treats people.

But Trump’s ways have contradicted my beliefs far too many times for me to think any more of him.

To shame immigrants, minorities, women and anyone who speaks against him, is beyond maddening.

Donald Trump, a man who regularly belittles minorities in America, and has the mentality of a stereotypical high school jock, is the leader of the free world.