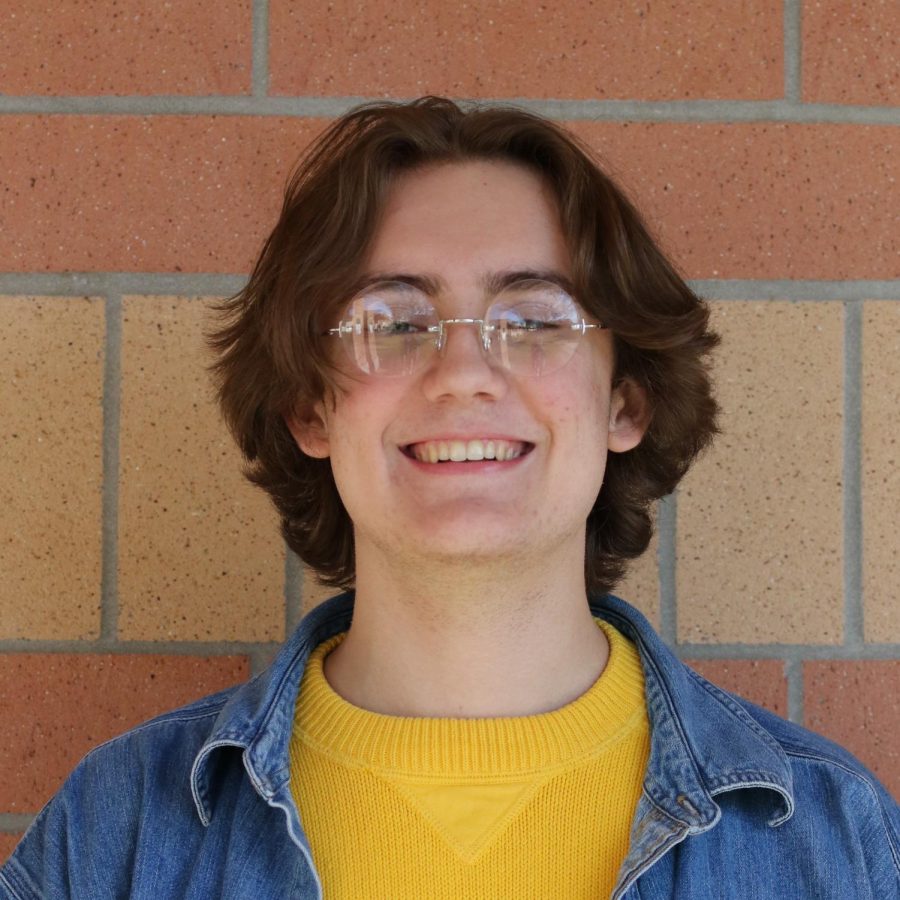 The outbreak of the COVID-19 virus has bee the most telling example of our nation’s leadership in nearly the last two decades, and for many my age, the most important example that we have been alive for.

From my perspective, it has been extremely disappointing and yet utterly expected.

It is quite apparent in our sheer number of cases and deaths that the United States has not handled the outbreak of the virus well in comparison with other countries.

Now obviously there have been other nations that have not dealt with the outbreak very well either, however, the United States is the most powerful country in the world economically and yet has more cases than any other country by far.

Part of the reason is our unpreparedness. Due to an underfunded disease control program and an overall unwillingness to admit that the virus was an actual issue, it was a very long time before the U.S. was able to test patients for the virus reliably.

Many have chosen to cast blame upon the president, which is a frighteningly appropriate response.

The president has a reputable history of denying science. Whether it’s his denial of man-made climate change or his claims that the sounds of windmills can cause cancer in humans, the president is no stranger to factually incorrect statements,

This of course carried into how he discussed the virus. For months he spoke as if it were no issue, that it all was under control and that cases would not rise, despite medical authorities saying the opposite.

Once most all states had demanded their citizens stay indoors and self-quarantine, he requested that they all open back up by Easter despite medical professionals all advising against that.

Now I can, of course, continue on what the president himself has done, such as threatening to fire the head of the National Institute of Allergy and Infectious diseases because of his opposition to ideas such as opening by Easter, but what needs to be focused on is that this is an issue that reaches across the aisle and points out a deeply corrupt establishment.

During the early days of the virus senator Richard Burr, among others like California’s Diane Feinstein, held a private meeting for a select group of senators and other powerful individuals in which it was privately discussed how the virus would create disaster in the economy, and in turn, they sold millions worth in stocks.

I personally believe that it would be extremely narrow-minded to see this as an isolated incident and that it is merely a small glimpse into what happens every single day.

Our government is predominantly controlled by two corrupt parties that have a vested interest in keeping the wealthy elite in power to ensure the protection of their status, both economically and politically.

My hope is that if anything good is to come of this horrible disaster, it’s that people actually come to realize that those in politics currently have more in common with each other than they ever will with the American people and that we as Americans can actually fight for some actual change in our nation, rather than electing a swinging pendulum of neoliberal mediocrity and complacency.