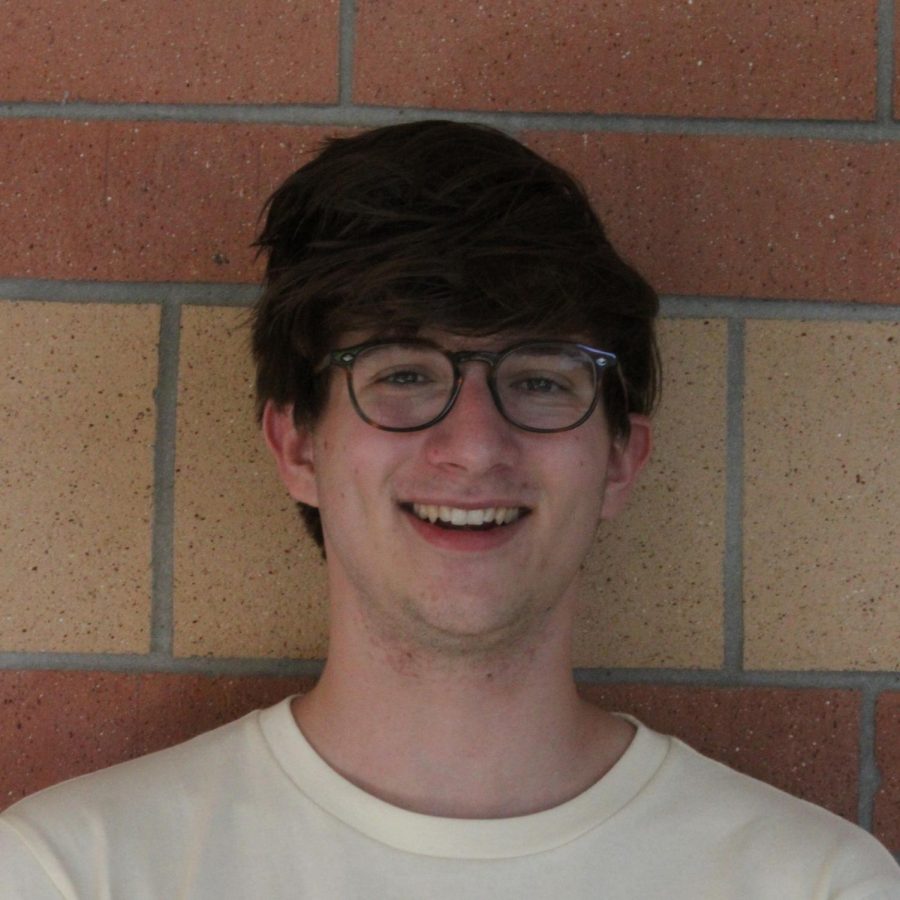 Trust me; I get it. I really do. On a certain level, it makes sense.

When the direct deposit goes through your bank or the cash is in your hands, you feel good. You can buy whatever you want.

Parents are usually pretty keen on allotting you a sum of their hard-earned cash if you think you need clothes (even if you sometimes really don’t). There’s nothing wrong with that.

However, a problem can arise when you become accustomed to using money that isn’t yours. You start to think that you made it yourself.

When you decide to purge your bank account of its value on a new phone or bag, it feels good. You experienced the months of hard work, dedication, saving and self-control it took to get there. It’s a reward for your discipline, the fruit of your labor.

On the opposite end of the spectrum, you can become familiarized with the satisfaction of buying something minus the effort put in to be able to afford it. Instead of hiking to the summit, you used daddy’s credit card to Uber there but become convinced you still walked the path.

Those who wish to utilize their parents’ money are never the silent minority, either. In fact, they tend to be the most outspoken of the bunch.

They will worm it into others’ minds that their personal value is great, possibly greater than their peers for respect and encouragement. Once they become encouraged by their peers, their psyche sinks deeper. Rinse and repeat.

What causes this vicious cycle? Is it parents’ willingness to spoil their children and wreak havoc on their perception of money, a far cry from the normalized American dream of self-growth? Are these attitudes a byproduct of the times, a shadow of the materialistic fabric our society is founded on?

I think it’s a conglomeration of all options. We want to have nice things, so we ask for money when it isn’t necessary. We want to be liked, so we beg for approval through dishonesty. We like the satisfaction received through compliments, so we do it again.

It’s about time we stopped. Nobody is jealous of your Gucci belt when you are clearly lying about buying it on your own. This complete lack of self-awareness is atomically detrimental to both your own mental state and success later on in life.

When you spend the entirety of high school bragging about the money you never earned, you’re going to fall back into the same habits in college, but this time your parents aren’t going to be there, and you’re not going to know where to go next.