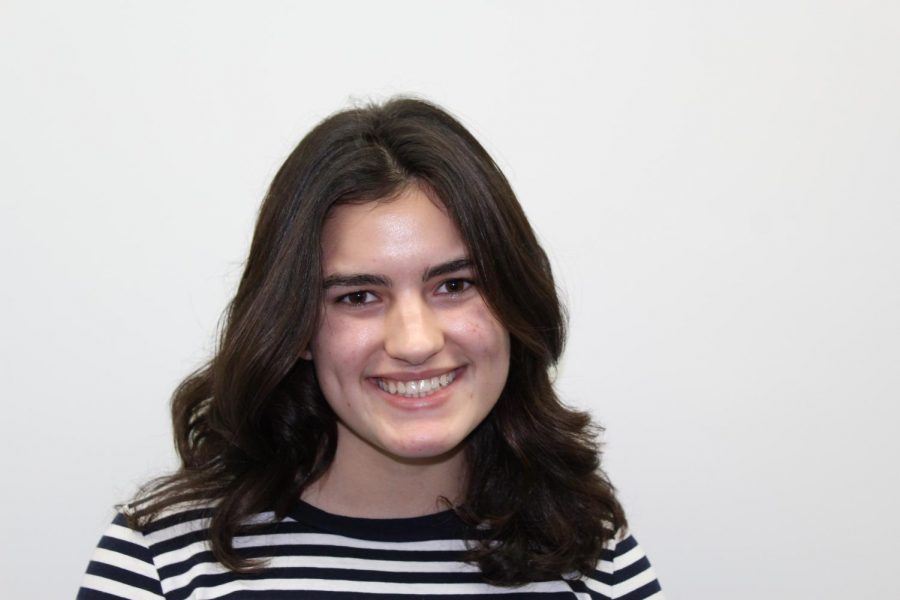 It isn’t uncommon to see the word, ‘feminazi,’ thrown around on different social media platforms. The people who use this word are often those who feel that feminism is unnecessary for women today, or that feminists are illogical and hate men.

The word itself is quite ignorant—comparing people who are fighting for equal rights among genders to the political party that carried out the Holocaust during WWI— is ironic to say the least.

But what is perhaps even more frustrating is the obvious bias that this word carries, that feminists are somehow bad or evil.

That is until I got into an argument with a boy about the wage gap and the difference in job opportunities. While we were talking, he began to tell me that men were losing opportunities and women were  simultaneously gaining opportunities in the job field.

I tried to explain that it wasn’t about women taking jobs from men, but rather women being given fair chances to get the same jobs— jobs that a certain type of person has always been entitled to.

During this conversation, I realized why some men in particular are opposed to feminism. As it was in this case, some view it as a threat to men, and in turn by practicing it men and women are actively trying to take down men.

While the aim of feminism is to level out the playing field, it is not to harm men, or make them out to be less than women. By augmenting the quality of life for women and broadening their horizons, it’s true that they will begin to attain more jobs that have been traditionally held by men in the past.

However, it isn’t a matter of taking jobs. It’s a matter of creating equal chances for all. As a result, job positions or other opportunities that would have immediately been given to men in the past, are no longer entitled to them. They are open to both sexes, and both must work hard to attain these opportunities.

Granted, there are some who claim to be feminists, but spread hate rather than fighting for equality. And these people are not truly feminists, or at least have a construed idea of what feminism is and what feminists fight for.

The basis of feminism is equality. While I see that clearly and easily, some do not. And those who do not often try to dismiss the ideals of feminism, or rally behind hate towards the movement.

But to me, feminism is an essential part of being a woman. As a woman I feel that it is my responsibility to fight for the rights of other women, which certainly isn’t the same thing as hating men. And fighting for other women certainly isn’t anywhere near to being a nazi.