Commentary: Feminism is about educating 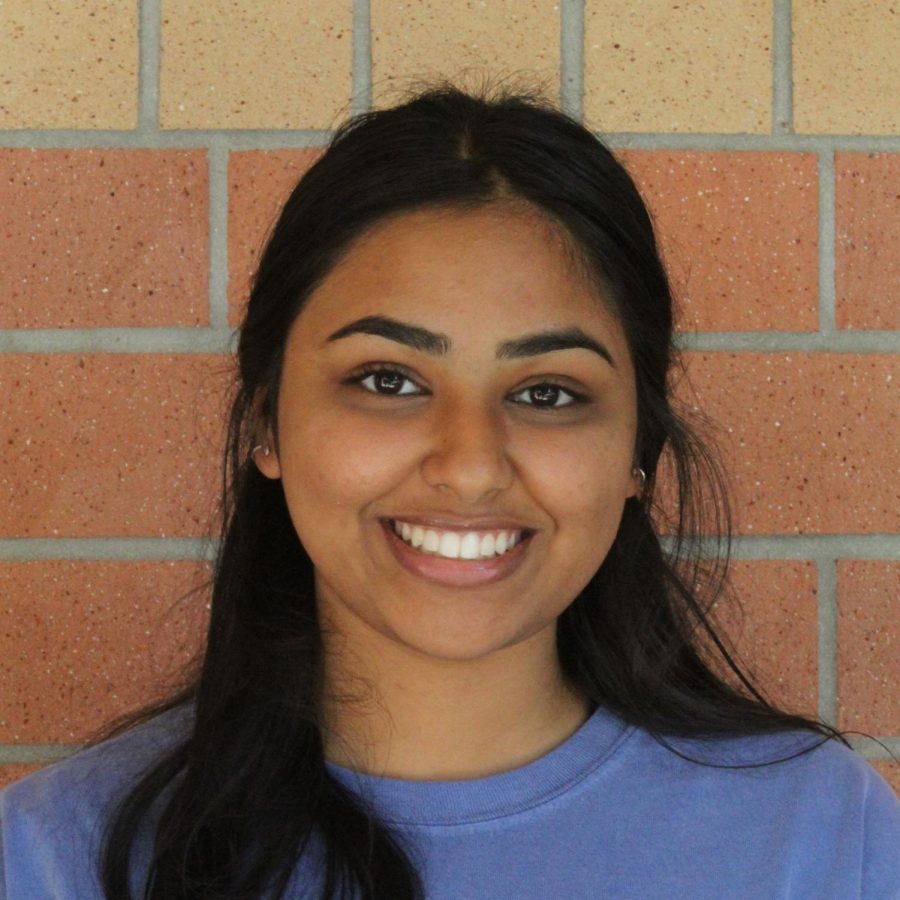 Lots of people see it very differently. Many men don’t like feminism because they believe women’s rights come at the cost of their own rights. Many women are afraid to call themselves feminists because the word has been tainted with anger, unshaven legs and hating men.

In a perfect world, “feminist” would only have one definition: a person who supports women’s fight for equal rights. But it’s not a perfect world, so women have to deal with the negative connotations that come with asking for equality.

Outdated, angry and annoying are all words I’ve heard associated with the feminist movement. I’ll admit to angry, and I’ll even accept annoying. At least in my case, they’re true.

The way the world is right now makes me angry. As long as women have to deal with issues like sexual harassment, rape culture and a systemic stripping of reproductive rights, I believe my anger is justified.

I can definitely be annoying in the way I deal with this anger. I discuss sexism and feminism all the time with people who probably don’t want to hear about it. But I do this because I don’t believe change can happen in silence. Even if it’s annoying to hear about, the issues must be discussed.

The people who experience these inequalities must point them out and discuss solutions if we want things to change. We cannot expect men to feel our pain on issues that they are unaware of.

Men don’t have to buy feminine hygiene products, so they have no way of knowing that they are taxed like a luxury good, while Viagra is tax-exempt.

In order for men to understand this economic oppression and join the fight against it, they must first be made aware of it. And in order for them to become aware of it, women must be allowed to talk about it without being dismissed as annoying or angry.

It’s ridiculous to hate men for creating an oppressive system when most of them aren’t even aware of the ways women are oppressed. But it’s also ridiculous for men to dismiss women’s plight when they are oblivious to so many of the things we have to go through.

It makes sense for women to be angry, and it makes sense to want to talk about this anger. But instead of alienating men, they should be a part of the discussion and the solution. I don’t believe we can attain equality unless every single person believes in it.

Until both men and women can discuss these issues seriously, feminism is still very much necessary and not at all outdated. Behind all the stigma, the purpose isn’t radical; it’s rational.

The movement isn’t supposed to threaten men’s position in society or make them feel scared for their own rights. It is supposed to help empower women and give them a voice to point out ways this world could be better.

Both men and women need to work together to make this a more equal world. When all the controversy is removed, it’s clear that this is what feminism is actually all about.