Commentary: Everyone has a right to their own opinion 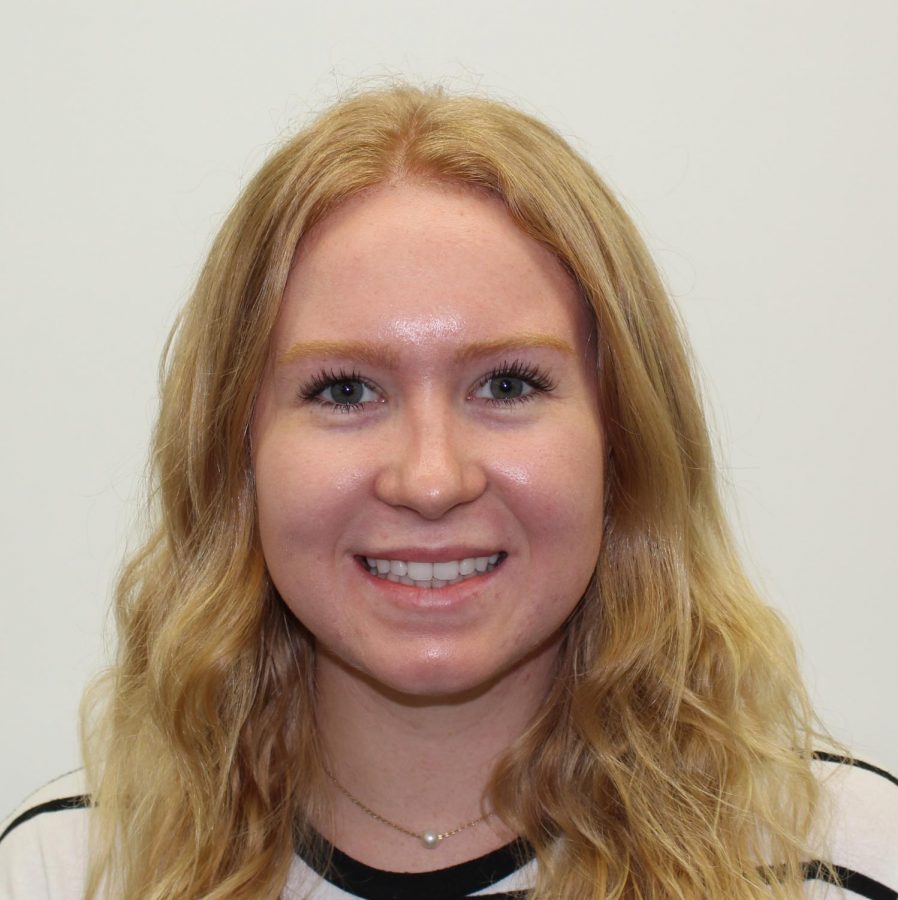 I thought we were supposed to respect each other’s opinions.

Is that not the case anymore? It certainly doesn’t feel like it. It seems like it’s completely acceptable to verbally attack each other and feel no remorse.

No one should fear voicing their opinion. But that’s what we’ve come to.

It’s easy to pick up on. In class, I’ll hear one student express something and watch another roll their eyes. On social media, I’ll see a tweet with an opinion and five replies of angry opposition.

Everyone has a right to say what they believe and what they don’t. And we all have the right to say so without any fear of people shutting down our views.

There is a reason why opinions and facts are two different categories. Opinions vary, which is the whole purpose. No one gets to consider their opinion of a factual status.

When did we start thinking one person’s opinion can be more important than another’s? When did we forget that respecting each other is just basic etiquette?

I think people have recently been forgetting two things: the First Amendment and human decency.

It is written out in that aged, dusty document that we have the right to speak our minds as long as we are not hurting, threatening or slandering others.

There are countries where people can’t say their opinion. This is not one of them. Freedom of speech is a privilege that we’re lucky to have, but we’re ruining it for each other.

By not exercising this freedom, we are wasting what others could only wish to have.

But we’re taking away the right of freedom of speech from each other. We are taking away that right by scaring others into withholding their opinions. We are forcing others who fear the impending, brash comments to be quiet.

Because we’re being disrespectful.

We can speak our minds and our hearts. We can fight deeply and passionately for the causes that are dear to us. We can share our own personal experiences in the hopes of informing others.

We can vote for who we want to represent us politically. We can write, sing or act about what we think needs to change. We can start organizations, lead protests and join movements.

There are so many ways to fight for your own opinion. So why do you need to tear someone else’s down?