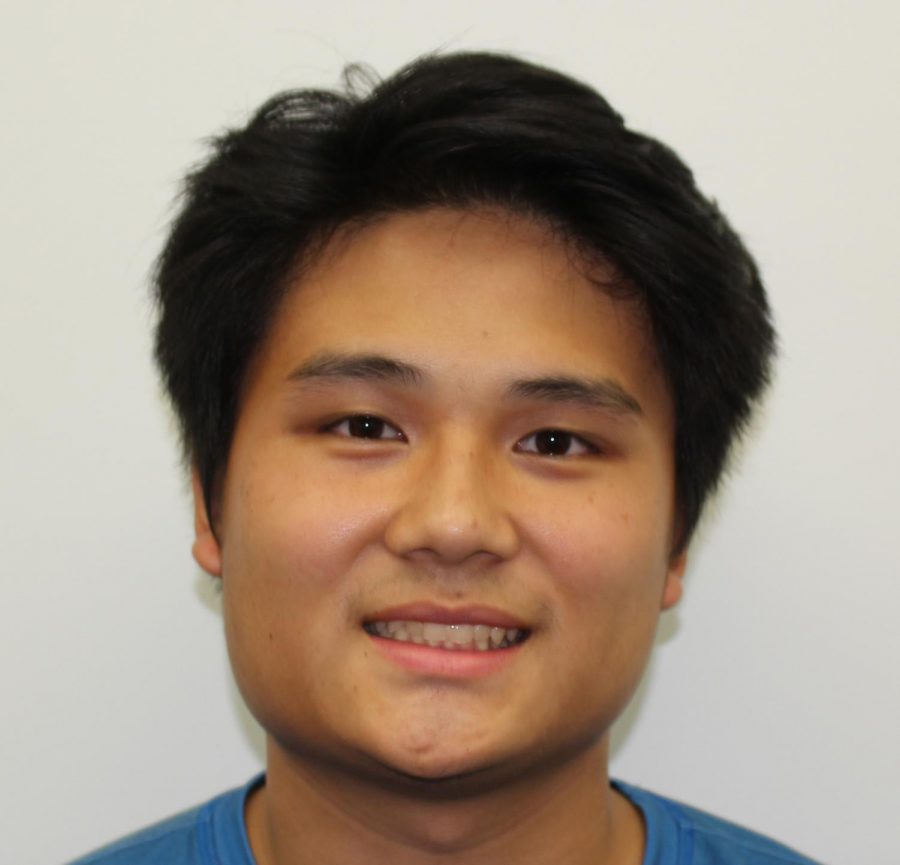 For some, Sunday mornings mean watching football and recovering from the night before. However, for the vast majority of our nation, it also includes going to church.

Although there is a vast range of types of people in attendance – some are dragged there as a child, and others sing passionately at the top of their lungs in worship – a lot of us attend church regularly, or have at least attended a service once.

This is especially true in our area and at our high school, since the local mega church, Bayside, is located within two miles of the school, and many of our peers attend that church and even work there.

I grew up in a Christian family, and have stayed in the church for my entire life.

I still attend weekly services, am involved in some religious clubs at the school and am also a part of a handful of small groups that meet on Wednesday and Sunday nights.

Yet, I have grown up with many friends who, in the same time, have found their way out of the church.

This has happened for many reasons. I know some friends who have left because they no longer felt strong in their faith, but also ones who leave because they do not like the culture that many churches have started to take on and accept.

For instance, while Christians are traditionally supposed to act more conservatively and on their best behaviors, it is ironic that there are many people who identify as Christians, both peers and adults around the community, who  often act in the most, shall we say, unorthodox ways.

They often do what they want, whenever they want and think that just because they go to church for an hour a week, they can act however they want.

As a result, this has led many, even me, to start feeling like many people in the church are a bit hypocritical, and thus I know several friends feel like going to church is no longer a true, genuine experience.

Many of my friends also dislike the divisions that Christianity, and frankly most organized religions, create.

Look no further than Angela from “The Office.”

She will often create this divide between her and other co-workers for “not acting how they should” and put herself on a pedestal.

Yet, at the same time she does things like have premarital sex with another character, Dwight, which in and of itself is a sin, but does so also while engaged to someone else.

Such depictions of Christians, though amplified for comedic purposes, is frighteningly not very far off.