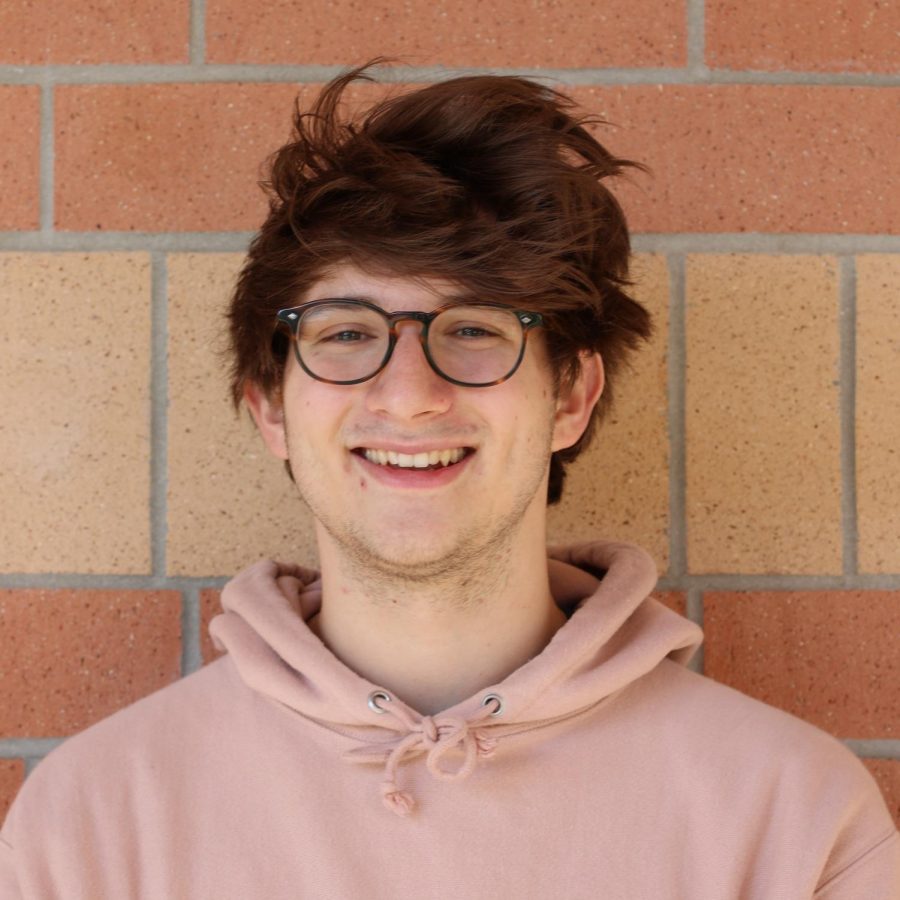 As soon as the industrial revolution rocked the West with unprecedented production, commercialism took its part by sweeping the nation with advertisements and marketing determined to make corporations supreme. In 2019, however, those same corporations willingly lie and deceive customers in an attempt to be relatable for their own gains with seemingly zero repercussions.

This may be nothing new in the age of social media; for example, Twitter accounts run by interns at Wendy’s and Pop Tarts harmlessly capitalize on meme culture to push products. While a bit ham-fisted and often out of touch, this isn’t a big deal. However, while these companies truly do it just to humanize themselves, we are surrounded by megacorporations who disgustingly masquerade as friendly and progressive at surface level, then turn around and discriminate against and mistreat those who were convinced to follow.

Creators on YouTube who are associated with the LGBTQ+ community are consistently “demonetized,” despite their content being advertiser-friendly, denying paychecks from those who trusted YouTube. This emerges from algorithm training which is outsourced to countries in which homosexuality is taboo, and although Google is aware of it, they aren’t willing to spend the money to correct it. Although Google is a Fortune 500 corporation, their greed is insatiable enough to continue actively marginalizing a group they campaign for, an absolutely disgusting misdirection which tricks unaware creators into standing even more abuse.

It isn’t just Internet companies, either. In fact, there are numerous companies who will disparage those at their whim without a second thought. Companies such as Walmart and Nestlé have ever-growing histories of dismissing even their own employees, opening “dead peasant insurance” policies on those who work for them and naming themselves as beneficiaries so they can profit off of your death. Nike has also been exposed by Mary Cain, a former track star as being abusive to their athletes to the point of near death.

So, if companies are proven to lie about those who they support, what can you do? Unfortunately, all that can be done is demonstrate caution and call companies out on their abuse. They hold far too much monetary and societal power for those below them to put even a dent in their schemes.

When megacorporations lie about wanting to support you when they’re just trying to profit, expose them. When Nike is allowed to be the #1 sportswear company as they simultaneously work their athletes half to death, show the world what they’ve truly done. We can no longer sit idly by and accept what they say at face value. The Fortune 500s have proven they are liars and the time has come to spread the word.

While companies will always want you to wear their clothes or stream their videos, they will never tell you the truth. The corporate message of fake happiness holds a deeply-rooted truth, that being that it can never exist. They don’t want your satisfaction; they want your money. Keep that in mind, and you should be fine.