Commentary: Being environmentally conscious is more important than ever 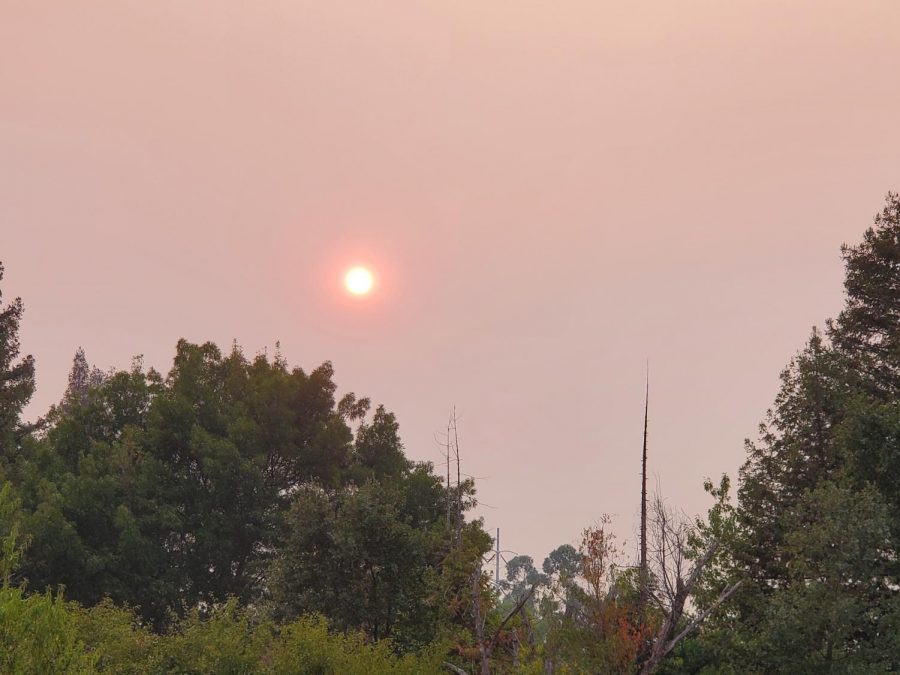 Smoke and ash from nearby wildfires has left the sky as an ominous reminder of an environmental crisis.

Earth Overshoot day is the day that marks when humanity has hit its budget with natural resources; the day when humans have exhausted more natural materials than can be reproduced by Earth in a year.

Happening on July 29 back in 2019, the date was pushed back about a month due to the global pandemic as it had the majority of the world under quarantine.

While the pandemic may have Earth Overshoot day pushed back, it has assisted in posing other problems to the environment. Improper disposal of masks could potentially be harmful to animals as they may find themselves caught in the string, leaving them unable to move, fly, or even breathe.

The pandemic has also led to many public spaces being closed, which could be very dangerous with heat waves in California.

Because of the heat waves and especially due to the recent wildfires spread across California, many CA residents have found themselves with no power. No power means no air conditioner, which can be fatal to certain groups such as the elderly.

Elderly people aren’t able to adjust to temperature change as well as younger people, leaving them vulnerable to ailments such as heat stroke.

Where public spaces may have once provided some relief to those with their power shut off, many are now unable to leave their homes, instead having to beat the heat themselves with no A/C.

People are advised to stay in their homes due to the wildfires in CA.

With fires still burning across California as well as Earth Overshoot day affecting the world, it is important to stay conscious of one’s own effect on the environment.

Simply conserving water, plastic use and waste can do so much to help.