This isn't your standard cinematography 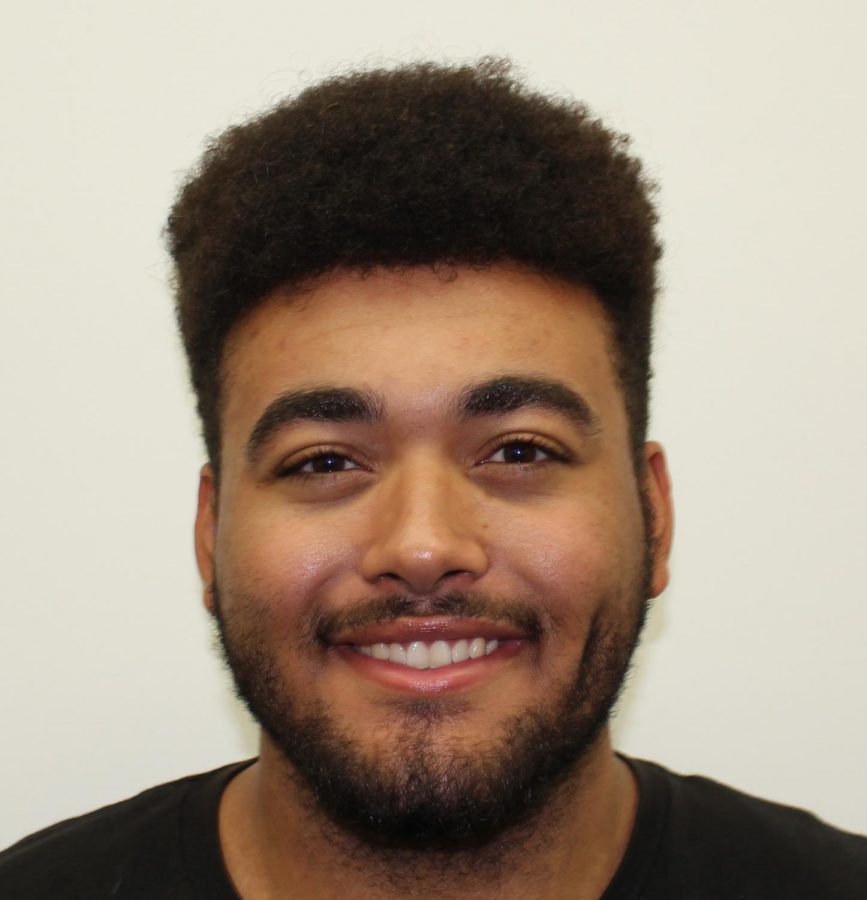 Anime is such a controversial artistic discipline because it looks different and is harder to grasp with the eyes than other cinematic genres. In reality, anime is so much more than what is seems.

Anime is an art that beautifully expresses creativity and complexity of imagination. It has a variety of devices that normal cinematography doesn’t.

The art of anime can make a simple bowl of ramen, for example, look like the most purified and alluring bowl of ramen ever seen.

The way the golden complexion of the broth is defined and the vegetables and raw meat on top of the noodles is so vibrantly colored is stunning.

To achieve such precious art, artists who design and create anime invest a great deal of time at making their designs look gorgeous to the bare eye. This is the same for the action scenes in anime.

The color palettes and raw beauty of action scenes are mind-blowing. Most anime artists spend hours on one scene to perfect every detail, blend colors into the environment and set the plot of the anime.

Anime artists intend for their work to be flawless because animations are their passion and life.

Standard cinematography creators could never come close to the indescribable amount of effort and work anime artists put into the industry of anime.

Along with the visual display of anime comes the development of its plot. The story of anime is very different from all other genres in cinema in a fantastic way.

There is action in anime with such thick and thrilling plots that normal television could never replicate. Anime such as “HunterxHunter,” “Code Geass” and “Fate/Zero” is so action-packed that you’re compelled to keep watching episode after episode.

The fight scenes in particular are breathtaking to watch unfold.

The stellar display and unique powers of each individual character are spectacular to witness. It all appears astonishingly animated.

However, if action does not sound that appealing to you, psychological and emotional anime is equally as excellent.

Titles such as “Neon Genesis Evangelion,” “Your Lie in April” and “Gurren Lagann” are so impactful that it leaves the watcher emotionally stirred up.

They are such weird and abstract films, yet they mean so much to you after watching them.

Overall, the emotions, artwork and storyline are an impeccable combination, making you never regret watching. It all ties together and creates unforgettable content for the viewers.

The future of anime is continually getting better year after year. And to me, it will always be my preferred cinematic genre.