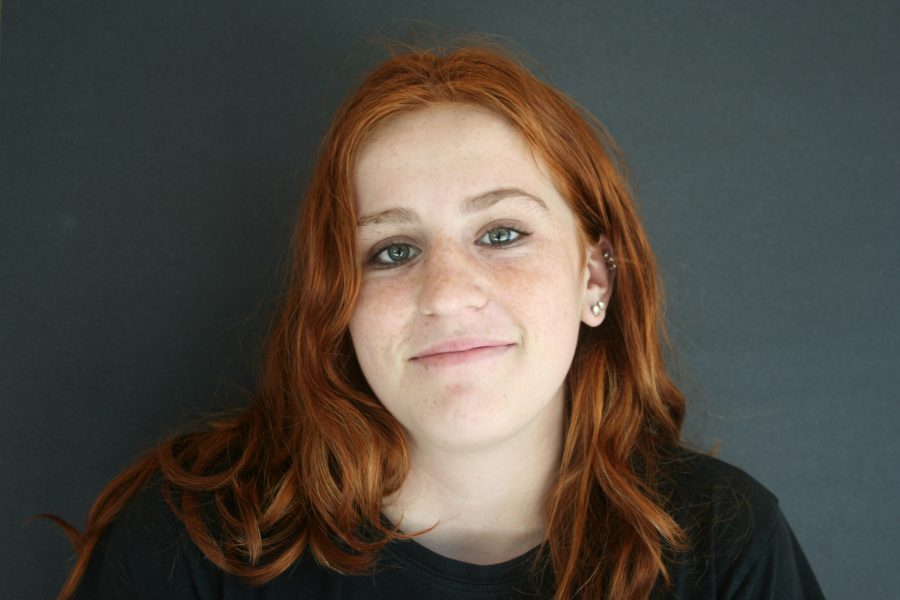 Liz Seccuro was 17 years old when she was drugged at a fraternity party and gang raped by three male members.

“Do you think it was just regrettable sex?” the dean of the University of Virginia (UVA) asked her when she came broken and bruised to his office the morning after.

28 years later, another UVA student, Jackie, was also drugged and gang raped by seven fraternity boys, evidently of the same frat. When her rape was eventually reported, even after several friends tried to talk her out of it, the new dean admitted that most rapes at UVA are not reported to the police because “nobody wants to send their daughter to the rape school.”

So apparently, UVA would rather be known as the school that becomes an accessory to rape, instead of one that could potentially be an advocate for sexual assault.

Another UVA student was shocked and disappointed when her attacker, though pronounced guilty, was only sentenced to a one-year suspension from the school. Even when the rapes were reported, justice was not fully given to the victims.

I don’t believe that colleges are equipped to handle rape properly. They’re too worried about their image and keeping a good name for the school.

Rather than give victims safety and closure, they try to cover up the violent assaults and play them off as not a big deal – which is completely wrong.

Rape is a huge deal. Sexual assault is a tremendous problem.

According to the Centers for Disease Control, in a study of undergraduate women, 19 percent experienced attempted or completed sexual assault since entering college.

I honestly cannot imagine what the victims of sexual assault go through on a daily basis, and they deserve so much more than their attackers being sentenced to a one-year suspension from school, being kicked off the football team or not being punished at all.

When rapes go unpunished and unreported, it just teaches the rapists that they can do it again. Without consequences, they will continue to do the same things over and over again.

Rape and sexual assault shouldn’t be crimes handled by colleges. They need to be reported to the police as violent assaults, and rape victims need to get the justice they deserve.

According to a 2000 study done by the Department of Justice, fewer than five percent of college rapes or attempted rapes were reported to the police because the victims didn’t want to be treated with hostility and they didn’t think the police would take it seriously enough.

It makes me so upset that girls are covering up what happened to them because they don’t want to have a tainted reputation and they don’t want people to think of them differently.

The victims of sexual assault are not blame.

It was not Seccuro’s or Jackie’s fault that these frat boys drugged and raped them for no reason other than they could.

I will never understand why these UVA rapists did what they did. Were they really that insecure about themselves that they didn’t think they could have consensual sex?

Regardless, I don’t want to go into college knowing that either I or one of my four closest friends will be sexually assaulted and that this is a proven fact.

And I don’t want to live with the fear that if I or a friend is raped or sexually assaulted, justice will not be properly served.

Rape needs to be handled properly in college and when reported to the police. Victims need justice and closure, and they need to be able to live knowing their rapist will never be able to hurt them or anyone else again.

Ultimately, rape needs to be taken more seriously because it is just as detrimental and damaging as any other violent crime.