Christmas is truly a religious holiday 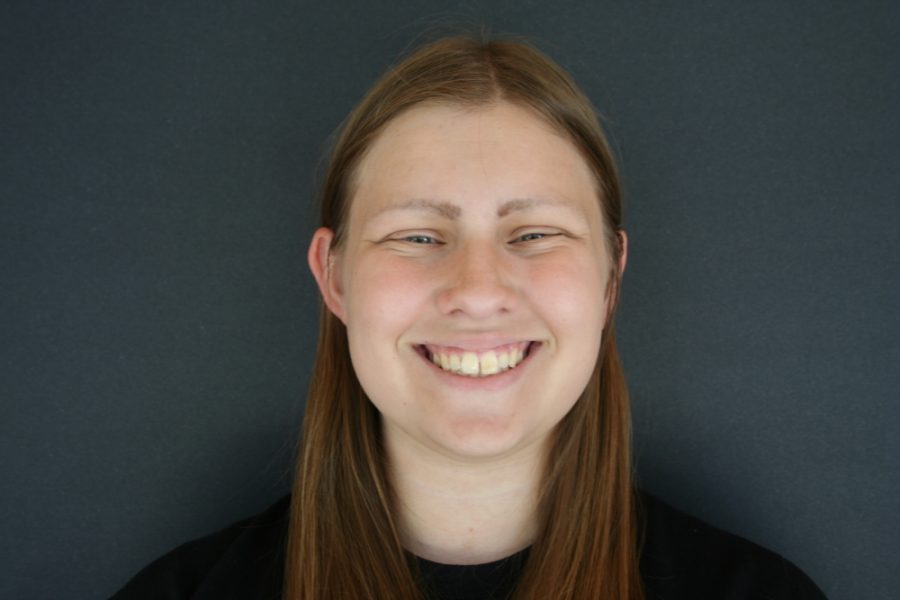 DISCLAIMER: This article will discuss Christmas in the context of what it actually is  – a religious holiday. It will discuss my irritation at how the general population attempts to ignore this, and it will discuss the ever-more-taboo subject of religion.

If you find that the opinions of a single writer who you don’t know are somehow just too much for you to handle, then stop reading. No one is forcing you to read such an “offensive” article. Happy Whatever Holiday Doesn’t Offend You.

This year, I’m going to celebrate Passover. And no, I’m not Jewish.

Now, I know this is a sacred holiday and everything. And I know that in celebrating it, I won’t actually be understanding any of its true meaning. And I certainly won’t be respecting those to whom it bears significance.

But the bottom line is that holidays usually mean more food, more fun and, most importantly, less work and school. And maybe somewhere along the way, I’ll even find some reason to make people feel obligated to buy me things that I will ultimately waste.

Now that I have established my own, secular version of Passover, I expect that everyone else kindly not discuss the religious aspect of Passover. Celebrating Passover as a religious holiday, at least in a public forum, is offensive to me and therefore violates my freedom to not be offended, which is vastly more important than everyone else’s freedom to practice their religion.

For those of you who didn’t catch the mild satire: No, I am not going to celebrate Passover this year. Passover is a religious holiday. Without belonging to that particular religion, it would be inappropriate for me to observe that holiday, because I would never degrade and disrespect Judaism so much as to use their sacred holiday for personal gain.

Christmas began because a little child was born, a baby that I believe was the son of God. If you don’t believe that, I respect that entirely.

What I don’t respect is stripping all the meaning out of what is, whether you like it or not, a religious holiday.

Today, Christmas is little more than Christmas trees, Hallmark movies, and, in the words of the great Charlie Brown, “a big commercial racket.” The value of Christmas has been trampled by the aggressive Black Friday shoppers.

Now, it seems that associating Christmas with Christianity in a public setting is somehow offensive to those who aren’t of the Christian faith.

But I find a culture stripping away the significance of a religion’s sacred holiday and utilizing it as a means to give and receive presents far more offensive.

Perhaps I’m a hypocrite. After all, I am the first in line to watch Christmas Vacation, put up Christmas lights and generally participate in traditions that, today, have little connection to the religious nature of Christmas.

However, ultimately, Christmas is still a religious holiday, and that’s what it truly means to me  – not presents or Christmas lights or even friends and family, though I enjoy all of those things.

I understand the commercial side of Christmas has become an established part of our culture, and I don’t individually criticize any person for not being Christian and still celebrating Christmas.

But it’s wrong and disrespectful to ask others not to practice the religious nature of their holiday publicly for the sake of “not offending.”

I believe in the radical idea of freedom of religion. This, in my opinion, does not mean people have the freedom to practice only in their homes. They have every right to take their religion or specific set of beliefs anywhere they please so long as it does not harm anyone.

Christianity, Islam, Hinduism, atheism  –  all these belief structures have just as much right as any other to celebrate what they see worth celebrating, and all should have the right to preach their beliefs as much as any other.

We as a culture need to spend less time worrying about “offending” and more time having intelligent, respectful conversations about religion.