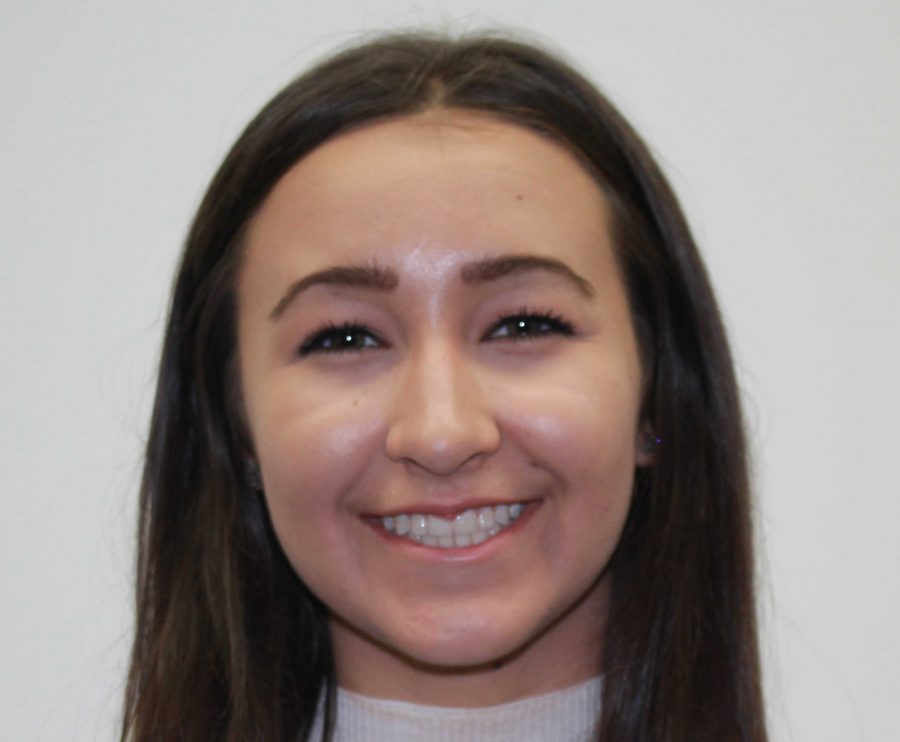 If a boy that wasn’t my friend or boyfriend came up to me and told me I looked beautiful without bursting into laughter and running away I would probably die.

The autopsy would report that I stopped breathing in disbelief, and then entered cardiac arrest as my heart literally melted.

But that wouldn’t happen because boys don’t do that. And that’s my point exactly.

The apparent lack of chivalry not only on our campus but in society is disheartening. Though chivalry is much more than complimenting a girl, the idea of just generally respecting females has faded with the rise of millennials.

Is this because technology has ruined our ability to conduct face to face interaction? Maybe. But whether or not Apple is to blame for our failure, modern age “romance” is kind of ridiculous.

Boys, a friendly piece of advice: there are much much MUCH better ways to let a girl know that you’re interested in her than sliding into her DMs.

That being said, chivalry shouldn’t just be reserved for when you’ve caught feelings, however nine out of 10 times I promise you that being respectful to other girls will help a certain person catch feels in return.

But besides handing out a compliment or taking the time to have a real conversation with a girl (MAJOR POINTS) there’s always taking a note from Brandon Hill, chivalry’s hero, and simply holding a door open.

For one reason or another though, these things don’t often occur. I happen to have a hunch.

I don’t think that boys want chivalry to die. I think there’s something about making a girl smile that makes a guy feel good, and like he’s fixing something – and I know you boys love to fix EVERYTHING.

I think most guys out there want to potentially be a good boyfriend or husband, or even just friend someday, and while that idea excites them, culture tells them to be the opposite.

Honest question: what about being a jerk makes a guy cool? Just kidding, that’s a trick question, nothing does!

But in all seriousness, today for a boy to be considered popular, he usually has to break a few hearts and train daily for the ego-lympics.

Please correct me if I’m wrong but boys, do you actually want to be this way? Do you want to go through life making yourself feel better by treating everyone like they’re worth nothing?

I don’t think you do. But I think you want to fit in and feel liked, and we all get that, but if you want to feel good about yourself, try making someone else feel good.

Life won’t necessarily ever look like a Nicholas Sparks movie, but that doesn’t mean you shouldn’t try to make a girl feel honored every now and then.

In case you zoned out, if you take away nothing else, please know this: girls notice.

Don’t spend your time trying to impress anyone or be who you think they want you to be. Just be cognisant of the character you’re displaying, and ask yourself if that really reflects how you believe people should be treated.

So please, from all of us girls, don’t let it.