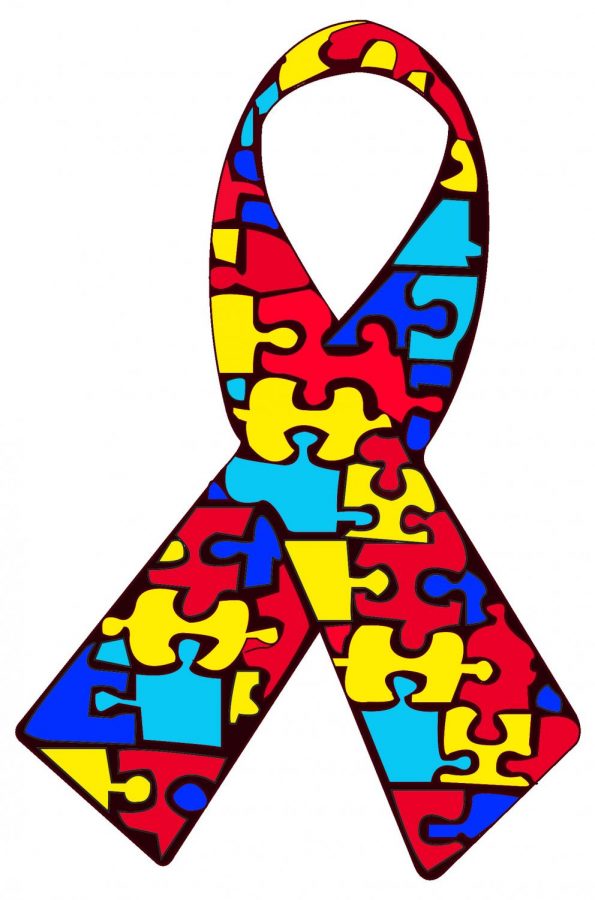 The 6th annual FEAT Walk will be on April 27th in Maidu Community Park.

Unable to break down the social barriers they were born with, many individuals on the autism spectrum are simply labeled as ‘strange’ by their peers, who quickly move on with their days.

As the medical industry continues to advance its research in autism, many have become more aware of the developmental disorder.

Despite this, many are still unaware of the struggles those on the spectrum often face, both socially and academically.

The Families for Early Autism Treatment (FEAT) is a nonprofit organization that works to bring awareness to the community regarding autism.

“FEAT is dedicated to effective treatment for all individuals with autism,” Nakano said.

The annual FEAT walk, to be held on April 27, is one way the organization hopes to bring awareness to the community.

“This walk supports FEAT’s continued mission to provide free education, advocacy, and support to all individuals with autism,” Nakano said.

“Following the walk is a fun family Spring Carnival with a variety of activities and entertainment for all ages,” Nakano said.

Roughly 1 in 50 kids in the United States is affected by autism according to Nakano.

“The walk provides an opportunity for the community to show support and also allows for families to meet each other and support one another,” Nakano said.

Though the cause of autism is still unknown, many programs have begun being put in place to support children on the spectrum.

“I have a 22 year old niece who is on the autism spectrum,” said Kaplin, “She requires someone to watch and care for her all day.”

“Being a special ed teacher, you work with kids with various disabilities,” said Kaplin, “What I find challenging with autism is often the social aspect.”

A lack of social skills can often result in misunderstandings of those on the spectrum, as they may be unable to convey their thoughts/feelings properly.

“It can be difficult to know why a student may be upset or sad, because he or she may not have the ability to express themselves,” said Kaplin.

Students on the spectrum often struggle to relate to their peers, which is often isolating.

“Many kids on the spectrum have difficulties with social cues and developing friendships,” Kaplin said, “It is heartbreaking to see kids wander around the perimeter of the playground alone.”

With levels of severity regarding the spectrum, autism can vary from highly detectable (low functioning), to subtle (high functioning).

“No two autistic people behave the same way,” Nakano said, “Some individuals have more severe symptoms than others.”

High functioning individuals are considered those with an IQ over 70, but have difficulty reading social cues, regulating emotions, and maintaining a normal conversation.

Low functioning individuals may have language barriers, extreme difficulty communicating, and sensory processing disorder–which may lead to self inflicted harm of the individual.

“I have a 22 year old niece who is on the autism spectrum,” Kaplin said, “She has many behavior outbursts, which prevent her from being independent.”

Though individuals on the spectrum have difficulty expressing themselves, they are often wonderful people that simply require time and patience.

This patience not only pertains to the individuals social life, but in the classroom as well.

While Kaplin has found that many of his students excel at concrete math skills, spelling, and decoding of words, there are areas in school that require more attention.

“Almost all (students on the spectrum) have difficulty with more abstract concepts such as reading comprehension, math word problems, and paragraph writing,” Kaplin said.

“These are areas that requires a lot of repetition and step-by-step instruction,” Kaplin said. “Sometimes during reading comprehension we work one sentence at a time.”

Children on the spectrum may often find themselves faced with difficulty on the playground.

Kaplin has come up with ways to help these children find enjoyment in recess, making it inclusive for all.

“My goal is (to) find way(s) for each student to have social interaction with their peers,” Kaplin said, “I found bringing buckets of Legos out on a picnic table brings out kids who don’t necessarily want to play sports or run around.”

While there are more activities allowing younger students on the spectrum to receive social interaction, older individuals find it much harder to socialize with their peers.

“Once the kids get older those opportunities to socialize are harder to find,” Kaplin said.

Along with lack of programs allowing these individuals to get out and socialize with peers, few whose lives have not been affected by autism remain unaware of what it truly is.

“I don’t know much about autism, except that it affects the brain and the ability to read body language,” senior Maryanna Agafonov said.

“I believe individuals on the spectrum could be better understood if there was more conversation about what autism is,” Agafonov said.

A lack of knowledge regarding autism often leads to misunderstandings of those that have been diagnosed. Children and adults alike can be labeled as rude, strange, and emotionally unavailable, which can further isolate these individuals from their peers.

“The problem is they’re made to feel like outcasts because of their differences,” Agafonov said, “These incredible individuals should get more attention so we can have societal normalization and acceptance of all people.”

“I think that some people often assume an individual’s differences are all they have to offer,” Agafonov said, “People forget individuals with autism are people too.”

“The reality is that none of us are the same, all of us are special, and everyone deserves to be treated as such,” Agafonov said.