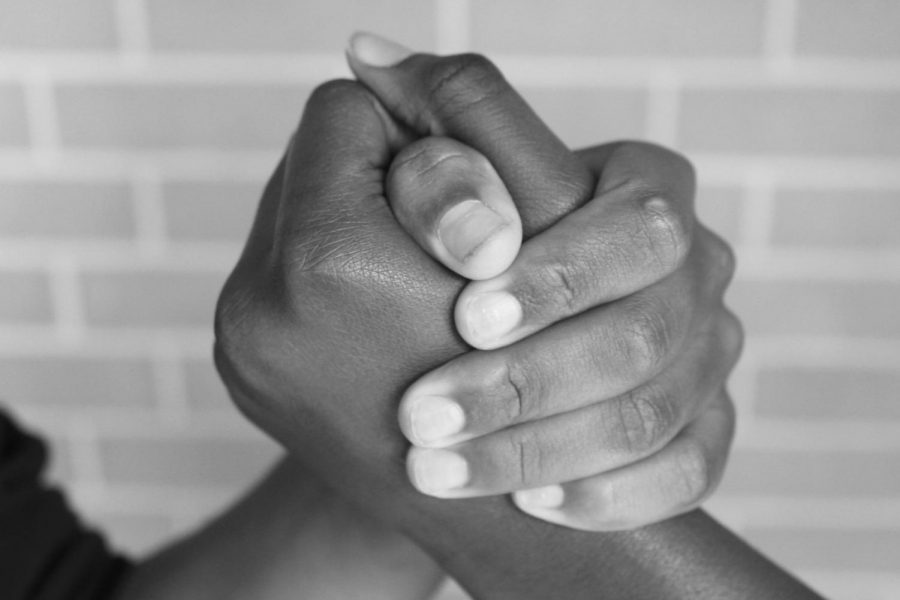 The Black Student Union’s difficulty in finding an adviser this fall has brought special attention to the lack of diversity among the educators on campus, despite pointed efforts Granite Bay High has made to fight racial inequity.

“We do not have a very diverse staff,” said Kyle Holmes, the GBHS director of theater arts and the club’s adviser, said in an email. “Yet, we need to be able to identify and connect with every one of our students so they feel welcomed and wanted by every person on this campus.”

GBHS has exactly zero African American staff members on campus. While it is unlikely, on top of being illegal, that the district is discriminating against teachers of color, the lack of diversity in GBHS  educators is still felt by many of its students.

“It’d be nice if we had more diversity in staff members because I think that’s one of the main things – we don’t have a lot of people to look up to or feel comfortable with,” said Kasey Yean, one of the two co-presidents of the club. “If we could have more diversity and have more teachers of all different races, I think it would make everybody a little more comfortable.”

While the Black Student Union in the past has tried to make up for this discrepancy by asking teachers of color to advise the club, this year they decided to ask Holmes to be their adviser because of his knowledge and understanding of the issues they want to address.

“I’m honored Kasey trusted me enough to ask me to serve as their adviser this year,” Holmes said. “While the irony of the request is not lost on me, as a staff member that preaches cultural competence and inclusivity, I will do everything I can to assist, facilitate and advocate for this club. I want to be an ally.”

“I met (Ms. Jones) through a panel during the summer which was basically where a lot of ethnic students got together and we all sat at a table and … the principals from all the schools in the Roseville (Joint Union High School) District … asked us questions … so that they know what they can do better for the district for us people of color,” Yean said. “She offered to be a part of our club and to help out, because there are no African American teachers at our school.”

Ironically, despite the lack of diversity in staff members on campus, GBHS is doing more than most to close the racial inequity gap in its student body.

Last year, the school district was honored by the White House Cabinet and My Brother’s Keeper Task Force chair Broderick Johnson for enrolling more low-income people of color in more advanced programs through the district’s participation in Equal Opportunity Schools.

But despite its efforts, GBHS is an expression of the nation-wide trend of an increasingly more diverse student body educated by still relatively white staff.

“While more diverse teachers have entered the profession in recent years, their numbers have not kept pace with the (PreK)–12 population shift,” AACTE said in its report.

At the heart of the issue seems to be the fact that at GBHS, because of the social vacuum as a result of very few faculty members with diverse ethnic and racial backgrounds, even accepted spokespeople seem uncomfortable in their role, revealing a strange separation in their identity from what should hypothetically be a crucial part of it. Holmes, for his part, openly worries about whether he is articulate enough to do justice to the club.

“My hope is that this club can be a place where students feel they belong and they fit in and they are able to talk as a cohort about life at Granite Bay.”