Is envy all that bad? 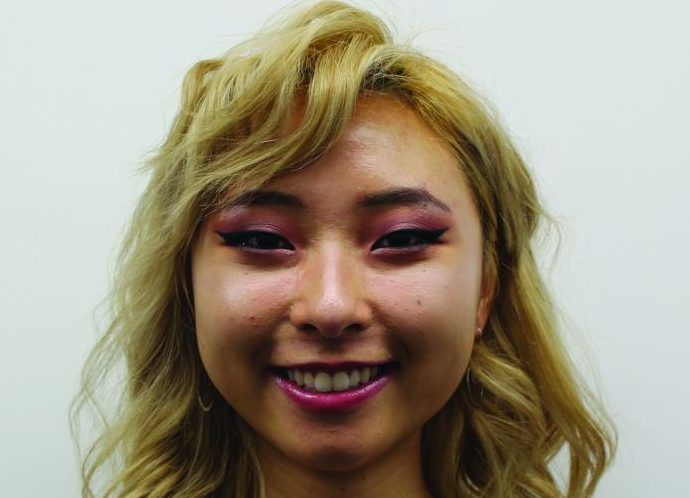 In the Book of Genesis, the first murder committed was borne out of Cain’s envy of his brother Abel.

In the Mahabharata, Duryodhana’s jealousy toward his cousins the Pandavas drives him to wage war against them.

In the Book of Wisdom, “death entered the universe only through the devil’s envy.”
And as a teenage girl in the middle of suburbia, I also have had my round with the instigator of death.

I was desperately jealous of a friend. I used to rant to my best friends about how eaten up I was over how much more intelligent and hardworking she was than me. I would also talk about my plans to be her — no, to be better than her, even as I knew that I was too lazy, stupid, and untalented to even try.

The New York Times reported a study in 2009 that found when people felt envious, “brain regions involved in registering the physical pain were aroused: the higher subjects rated their envy, the more vigorously flared the pain nodes in the brain’s dorsal anterior cingulate cortex and related areas.” This makes sense as to why envy seems so intense and all-consuming.

And, ironically, envy tends to increase the closer the person envied is to us, according to psychologist Abraham Tesser and his colleagues, accounting for why I didn’t feel resentful toward people who had achieved even more than the girl I was jealous of — because she was closer to me, she was an easier target for my insecurities to latch onto.

Hence, my envy practically handed me the brick and mortar to set up the psychological barrier halting my once closely treasured relationship with my friend.

I cut off all relations with this friend and instead focused on me, trying to move on from the intense emotions attached to this one person.

As psychology professor Richard H. Smith said to the New York Times: “Envy is corrosive and ugly, and it can ruin your life.”

After agonizing over this girl and breaking up with her, we eventually became friends again, and even surprisingly became closer for it. And, bored one night, I returned to look at the (unfortunately) extensive thoughts I had kept during this period.

As I scrolled through, I noticed that there was a strong trend in my thinking: I would spew angsty thoughts about this person, and immediately follow it up by asking myself, “So? What are you going to do about you?”

Despite its drawbacks, envy is thought to contribute to the achievement of higher standards.

A 2011 study discovered that envy doesn’t necessarily always lead to its more negative effects; if channeled appropriately, it could actually serve as a motivator, accelerating productivity to achieve higher and higher goals.

Bertrand Russel once said, “If you desire glory, you may envy Napoleon, but Napoleon envied Caesar, Caesar envied Alexander, and Alexander, I daresay, envied Hercules, who never existed.”

While I am definitely not nor was ever envious of Napoleon, the principle still holds — when you’re envious, you’re essentially chasing perfection, and, in that process, achieve new heights that nobody else has ever reached before.

So yeah, being envious was pretty bad, to make the biggest understatement ever.

And I did some terrible things because of that intense emotion. But, retooled, it really did become a force for actual good, as I turned it back onto myself to accomplish things that I could feel proud of myself for.