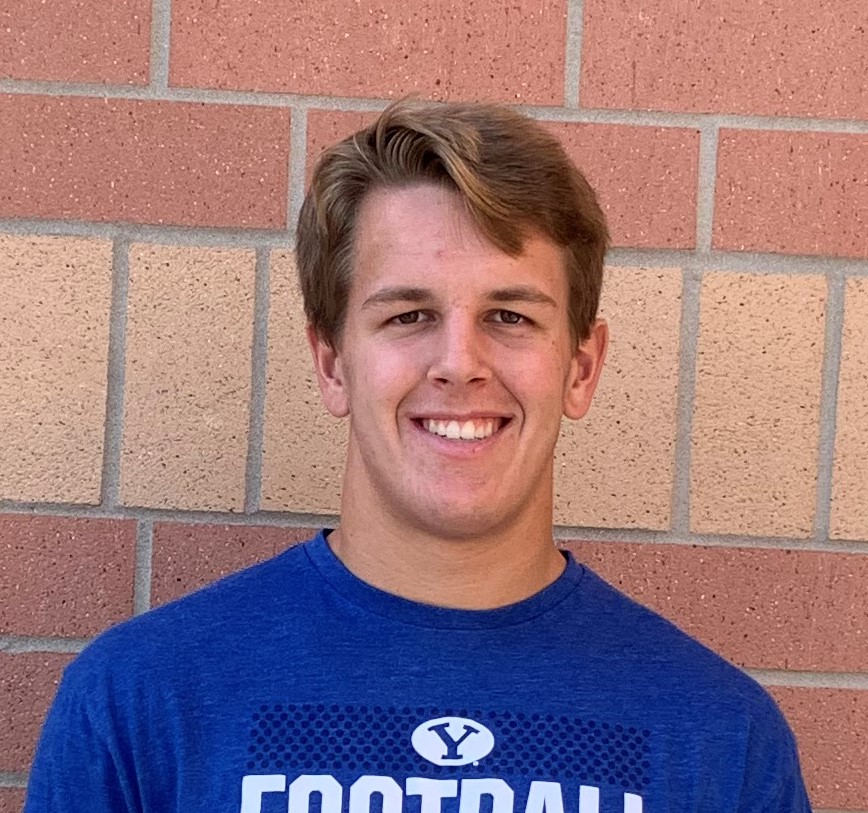 Jonathan "Cannon" Harmer is not only a football player, but a rugby player as well.

It takes an commitment to handle the physical and mental strain of playing football. Senior Jonathan “Cannon” Harmer not only takes that challenge but adds to it, playing for one of the nation’s best rugby teams.

Cannon is team captain for the Granite Bay High School varsity football team, as well as a leader in Eagle Impact Rugby Academy.

Of his six-year football career, he has spent three playing the offensive and defensive line for GBHS.

Coming in as a sophomore, Harmer was quick to score a role in high level competition.

“I played Junior Varsity when we won the section championship,” said Harmer.

He continued with his passion for football in high school, climbing the ranks and becoming a leader among his peers.

His role alone is a massive commitment but Cannon upped the ante, having played rugby alongside football for the past four years.

“(It was) a lot of hard work going into it, we probably did about two months of just horrible practices and conditioning (…) but it’s cool being able to compete at that level as well,” Harmer said.

With all of the challenges, Harmer feels it is worth it not only for the achievements he has made, but also the camaraderie and bond that forms between his team as they practice through trials and errors together in hopes of winning at competitions.