Annual senior pranks have failed over the years 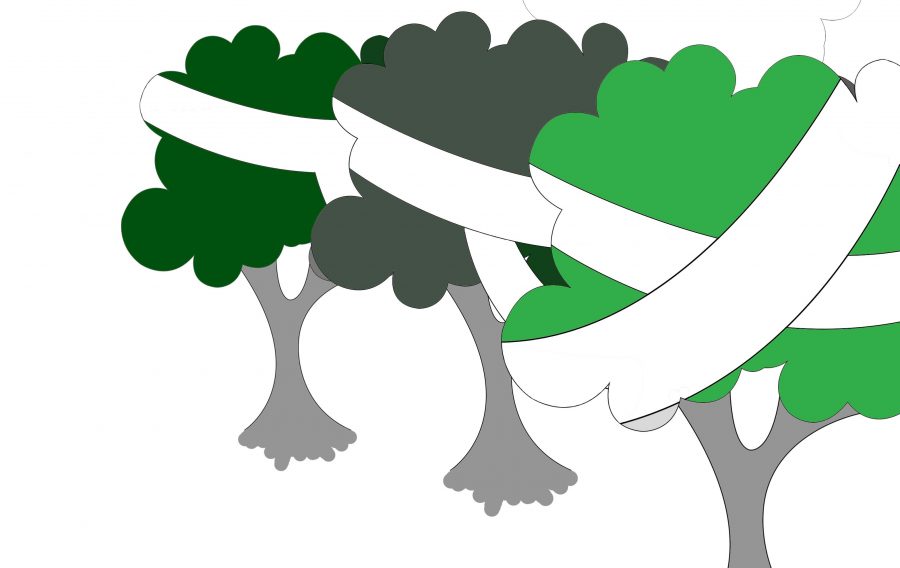 Without a doubt, there are widespread differences in customs and traditions across the globe.  But, one of the few, humorous traditions that many countries share is the high school senior prank.

As the end of the school year approaches, students in their final year of high school seek to leave their mark on the campus in a playful, harmless way.

Pranks can be as elaborate as coordinating the whole student body to dress the exact same, or as simple as parking in a peculiar place near the school.

Granite Bay High School seniors once did a senior prank where seniors with parking passes got to school early and parked all down Wellington Way, making sophomores without parking passes park far away from the school because without a parking pass, one cannot park in the parking lot.

It has become a ritual among graduating seniors to brainstorm a large scale prank and put it into action.

Each year, there remains the unspoken competition between the previous senior class and the current senior class to see who can supercede the other class’s prank in cleverness.

Each class is eager to leave their final impression on the school’s staff and student body. But, at GBHS, it is no longer typical for students to pull off one final scheme before graduating.

The pressure to behave and follow the rules tends to invoke fear of repercussions, ultimately making the senior class reluctant to do a prank.

Because of senior conduct, doing a senior prank could mean that individuals involved won’t be able to walk at the graduation ceremony.

In the worst case scenario, students could be suspended, ultimately hampering their plans to make it into the college they’ve had their eyes set on.

2016 GBHS graduate Allison Cooper recalls last year’s attempt to prank the school on the final day before graduation and freedom.

“There were a few people who attempted to TP the school in the early hours of the morning,” Cooper said. “They left because they found out the cops were on the way. The prank was rather underdeveloped and pretty uncreative.”

Cooper explained that she and many of her peers were seriously debating devising a more creative prank, but dismissed the idea due to the scrutiny of their behavior as the year came to a close.

Many graduated students that have spoken about their opinions on senior pranks feel that the tradition is misunderstood.

“The biggest misconception about senior pranks is that (it involves) harming the campus or the student body,” said 2016 GBHS graduate Abriana Rowe.

Garrett Franter, who graduated two years ago and never got the opportunity to partake in a prank, shed some light on the true intentions behind a senior prank.

“As sappy as it may sound, a senior prank is like a thank you to the four years that we have spent in this place,”  Franter said. “But (it is) the most immature way that teenagers can express it.”

Despite the tradition being practiced annually throughout the world, seniors at Granite Bay High School haven’t executed a serious prank in several years.

So what about this year? Are seniors planning on breaking the streak of not putting together an actual, clever prank?

It seems that the overall consensus of seniors may be yes.

Many seniors claim to have more than one plan up their sleeve.

Congruent with the beliefs of the former students, the seniors that have expressed their ideas for possible future pranks have claimed that they will not cause any damage to the school nor allow the possibility of inflicting harm.

“The pranks are all in good nature,” senior Logan Whiney said. “Disrespecting the campus isn’t the point of the tradition.”