Commentary: Animal rights should be acknowledged

Creatures should be treated with respect, yet they are constantly abused 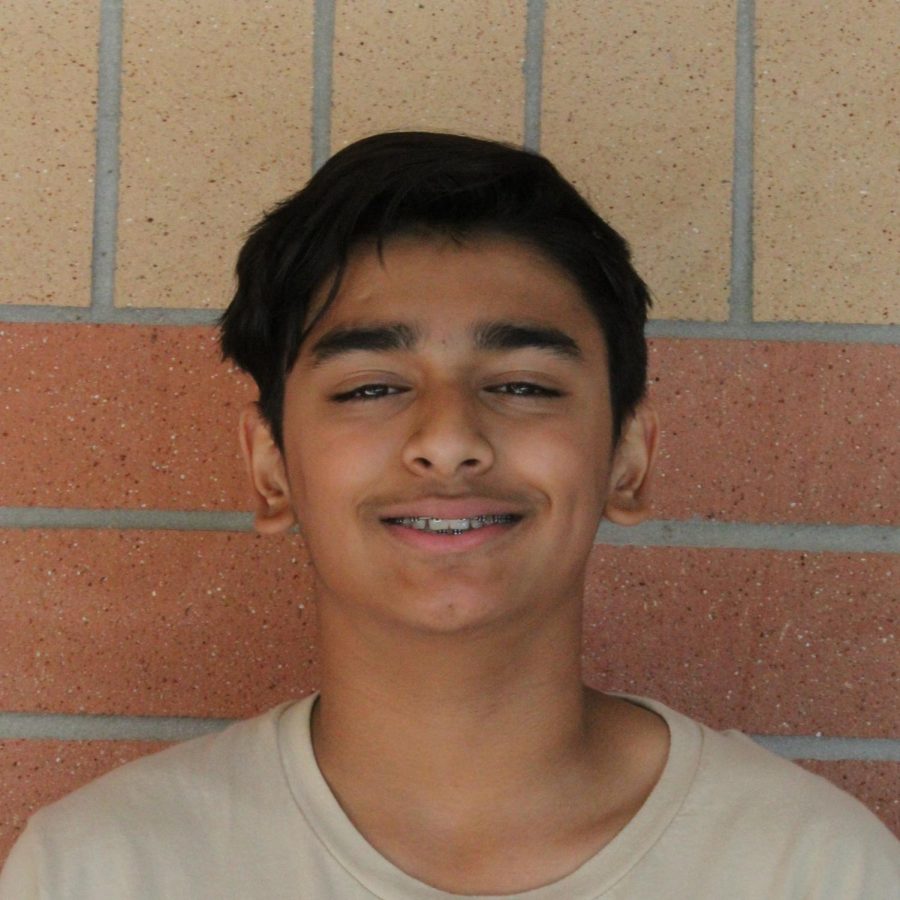 For a very long time, humans have used animals as a source for their survival.

In modern times, humans haven’t had the need to kill animals like they once needed.

Killing creatures for fur is no longer necessary thanks to new technologies that can create the same textures as fur. And all necessary foods are now fully accessible at local grocery stores.

Yet we are sacrificing animals in our daily lives and almost never realize it.

Growing up, we never thought about the consequences that resulted from visiting circuses and zoos, and we certainly didn’t think twice about visiting pet shops to seek a new critter to take home.

It’s our responsibility to consider the rights and treatment of animals.

Animals should assuredly have the authority to freedom.

Just because they can’t speak or communicate their pain with us, doesn’t mean that they don’t suffer from our actions. Many animals suffer cruelty in shocking and inappropriate ways. They can be completely neglected or even left behind to survive on their own.

One can find horrendous examples of cruelty all over the world such as in snake villages, centers for captive elephants and bears, constrained dolphins and tigers, and even monkeys who are forced to perform in circuses. These exhibits are all advertised on apps like TripAdvisor simply for the enjoyment of humans.

Those instances don’t even compare to the horrors of puppy mills and hound competitions, which often end up hurting the dogs severely, sometimes even killing them.

According to UK News, dogs fall victim to 64% of the hate crimes. 18% of cruel acts are done to cats, and the other 18% of hate crimes are committed against a variety of other species combined. Lots of these crimes are dramatically increasing towards pitbulls because many think they are aggressive, when they are supposed to be one of the nicest breeds.

Wild animals such as rhinoceros and elephants also fall victim to animal cruelty. Their ivory horns and tusks are very valuable and many poachers are hunting them everyday in countries like Africa.

Torture to animals is unbearable and in my opinion should be stopped. I feel that it is definitely unfair for these animals to be treated in such ways.

If the world wants to move forward and help stop this horrendous act, the world must take steps together to help our friends in nature.