An issue of control 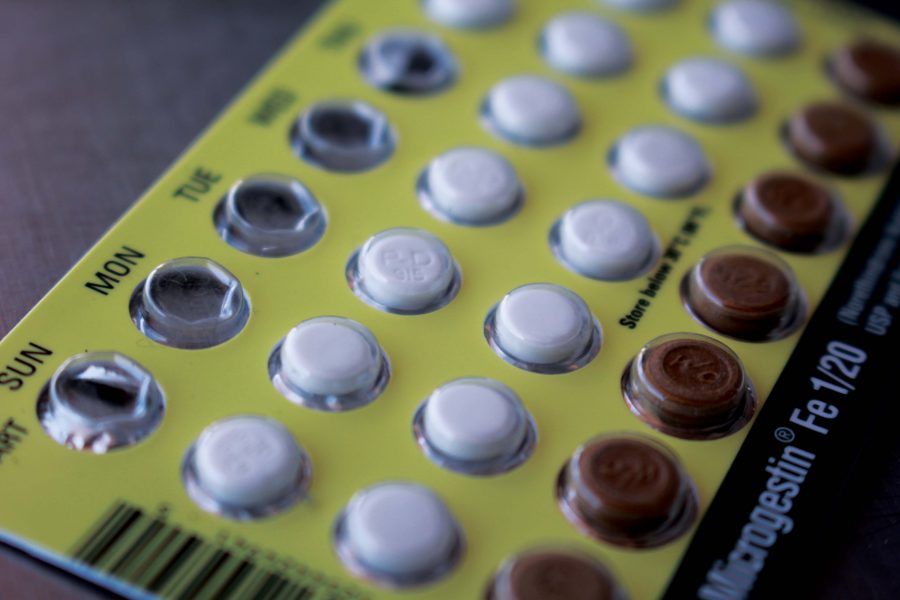 The plan to cut federal funding from Planned Parenthood clinics was shot down recently, but defunding could happen in the future.

The public questions whether or not the federal government, or anyone at all should be funding clinics that provide services such as abortions and STD testing.

“(Planned Parenthood clinics) provide needed health care for, I believe, 30 percent of California’s female population from statistics that I have read and this is not just reproductive care,” Sinor said. “That’s where a lot of people don’t understand that the healthcare they provide is truly one of only accessible means for a lot of females and males within our community.”

She then went on and explained that the clinics aren’t just used by females.

“A lot of males get their contraceptives, like condoms, from the clinics,” Sinor said. “They also get tested for STDs at Planned Parenthood.”

While abortions aren’t the only services provided by Planned Parenthood resources, they are still a widely discussed topic.

Reese Richmond, a junior at GBHS, advocates for a “pro choice” mindset towards abortion.

“I believe it’s a woman’s choice and no one should control what a woman does with her body because it’s her body,” Richmond said. “I have a problem when people use abortion as a form of birth control, which is why planned parenthood is important because it provides birth control which can prevent abortion.”

In contrast, senior Max Vasilchuk believes abortions should, for the most part, not be done.

“I’m religious so I think that a baby is a baby, whether they are in the womb or not,” Vasilchuk said. “(If abortions are done however), they should be done in a setting of a hospital with the family doctor, not in a clinic.”

Abortion services tend to be the main reason people consider Planned Parenthood clinics to be immoral, but Sinor argued in a different direction.

“When (people)  think of Planned Parenthood they think ‘abortion clinic,’” Sinor said. “But, in reality, a very small percent of their total services are abortions. I believe now that they don’t even accept federal funding towards (abortions).”

“Planned Parenthood operates on a sliding scale, meaning depending on how much you make, everyone’s pay will be different,” Sinor said. “If you don’t have any income, then services there are going to be free.”

The topic of planned parenthood has certainly evolved into modern times, and junior Elizabeth Swain has noted this.

“I definitely think that the topic of sex has become less of a stigmatized topic, so more women have been able to go out and get help for things relating to that,” Swain said. “I hope that it continues to develop like that and that people get more and more freedom with (reproductive rights).”

“In modern time, (planned parenthood) is  a really big debate between the Democrats and the Republicans,” Bartholomew said. “I think that (the parties) don’t really care, they just want to discuss it for political reasons and they are trying to use the emotions of other people.”

The topic of Planned Parenthood and the possible defunding of its clinics brings a controversial essence to the public.

“Bottom line, we need to have a healthy nation,” Sinor said. “We just need to continue the effort of educating people on certain topics, Planned Parenthood being one of them.”