‘A Dog’s Purpose’ is hypocritical 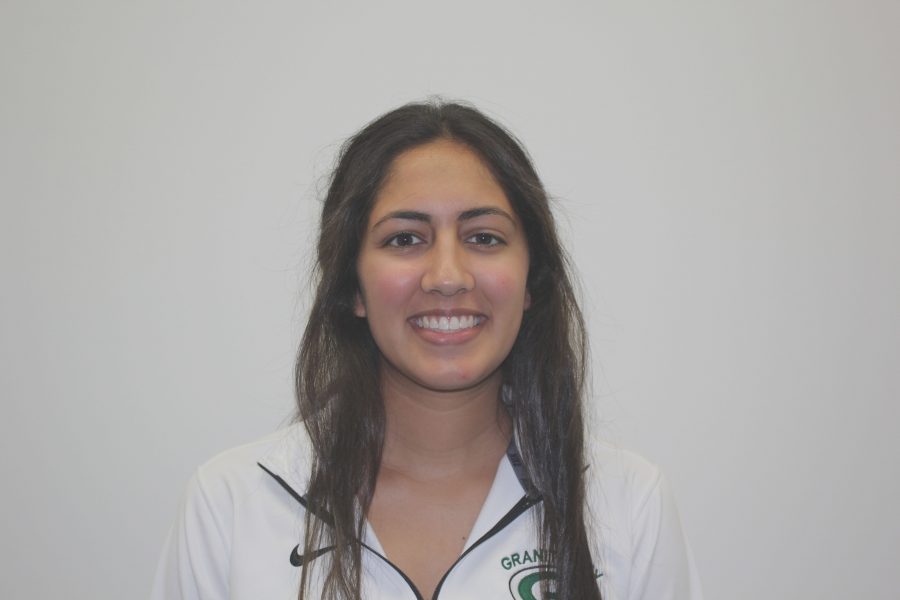 When I heard that my favorite childhood book, “A Dog’s Purpose,” was being made into a movie, I was beyond ecstatic.

The novel filled my heart with joy and appreciation. It accurately depicted the beautifully strong connection humans and dogs have. It paid tribute to the impact dogs have on us: bringing into our lives laughter, comfort and happiness.

Excited for the movie that would bring my favorite novel to life, I planned to see the movie on opening day. However, my opinion of the movie changed dramatically when I saw a video circulating social media.

The video, taken during filming of a scene, depicted the literal opposite of what the movie set out to do.

It showed a man forcing a trembling German Shepherd off a ledge into rushing water. The dog was clearly terrified and made multiple attempts to break away. Yet the man held him by his collar, forcing him into the water. A later take showed the dog’s head under the surface of the water.

People have spoken out and written on behalf of “A Dog’s Purpose,” claiming that the dog trainer was actually doing his job well with the way he introduced the dog into a difficult setting. Yet what they have said has little impact on how I feel.

Whether or not the man was doing a good job training this dog and getting him accustomed to the rushing water is not the question. I don’t know enough about show dog trainers to recognize a good one, but I know the image of fear and anxiety well enough to recognize animal abuse.

It’s clear to me the dog didn’t want to be in that scene.

It’s true that police dogs rescue people drowning in rough waters. And it’s noble to try and pay homage to those animals who act so valiantly.

But a dog doesn’t need to be mentally harmed to do so.

Producers, if that one dog was so terrified of going into the water, don’t make him. Look for a dog who doesn’t mind the waters, who has grown up around rivers, who doesn’t shake with fear in your scene. If you can’t find a dog to take part, film the dog in calm waters and use special effects to get the intense feel you were initially going for. If that’s too much trouble, cut the scene. I assure you we are just fine without it.

What really pains me is the thought of how many other films are produced that terrorize animals like this one did.

It’s just as bad to think of the money some individual is making by sending their dog into the film industry where they are harmed. The dog doesn’t opt to be a show dog– the owner does.

I can say with certainty there are few people who care and love the way my dog does.

I’m disgusted, saddened and angered that the production of a film, based on a beautiful, compelling, praise-worthy novel, negatively impacted at least one dog’s life.

One of my favorite quotes from the novel was by the main dog, himself. “My purpose, my whole life, had been to love him and be with him, to make him happy.” That’s how dogs feel about us, as humans. It’s our duty to repay them, to treat them the way they treat us – with nothing but love.