We should not be constrained by the concept of time 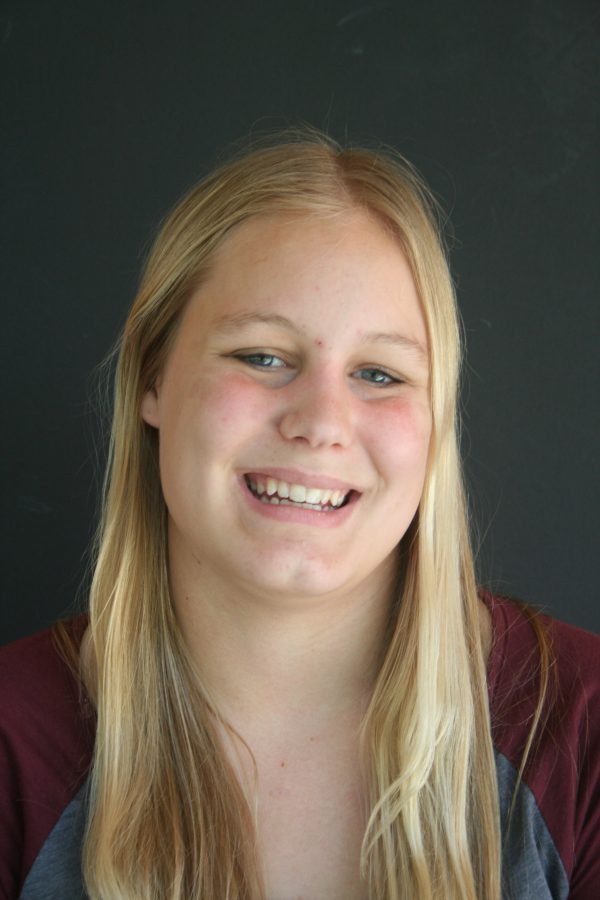 Growing up in a society that values time more strictly than I do has been trying.
Einstein’s Theory of Relativity tells me I am not alone in my thoughts – that time is not equal and to hold it to such is unfair.
Einstein hypothesized that what we interpret as gravity is actually the curvature of space and time, and space and time are the same, thus proving that time can be warped and someday may be even reversed.
This belief gave rise to Einstein’s idea of “space-time” – the two flow together to form a single continuum.
To put this into layman’s terms, Einstein had a brilliant example: “When you sit with a pretty girl for two hours you think it’s only a minute, but when you sit on a hot stove for a minute you think it’s two hours. That’s relativity.”
With these principles in mind, I have to wonder, why do we wait till “January” to reflect on how society is doing and what “the year” brought us? The media goes over the significant tribulations and triumphs every year, like a year is supposed to hold some utmost meaning because it’s been 12 months.
In reality – sometimes a day can be more significant than an entire year of someone’s life.
Abiding by the patterns of time that other members of society engulf themselves in scares me. I never want to become so numb in my thinking that I run on autopilot and let deadlines and holidays and obligations control me; I would regret if I lived my whole life and died without ever really examining why we operate the way we do.
Being exact in time is not needed nor is it realistic, not even nature is exact. The sun rarely ever rises or sets at the same time it did the night before. We don’t even hold the sun to such constraints – so why do we do it to ourselves?
I have never understood why people get mad at me for being 10 minutes late to an event. I get that certain events you should not be late for because it is not respectful to waste someone’s “time,” but what is 10 minutes really?
Will 10 minutes wasted really defile someone’s day? Well, maybe if the 10 minutes had moments of significance enclosed in them – which brings me to my point: keeping time is ok, but it’s not the time that really matters, it’s the moments in which that time was spent.
Furthermore, people expect certain lengths of time to produce success or progress. But even though I woke up on my 18th birthday as a legal adult, no profound knowledge flooded into my brain just because I had lived 6,570 days.
The cliche time is money, actually holds some ground in my argument.
If someone never lives in the present and is always thinking of the next day or 10 years from now and waits to feel happiness, they might never feel happiness. It’s scary, but true.
A person can never remove joy from their life just to meet a goal – especially not a goal that involves money or superficial items. Once they get that item or net worth, all their time, all their hard work and really some of their spirituality, is bound in that money. Some people think that money isn’t spiritual. Now – look past your opinion of
consumerism on this, since we already live in a society that values money highly, and realize that people work very hard to get this and money is essentially what enables humanity to survive.
Obviously if we took away the concept of money and the economy some people would still survive off their resources, but the fact that money and survival are intertwined plays with some people’s psyche.
It is a common practice to hold off real satisfaction until you are older. We go to school for 16 years and then spend X amount of years working and then finally, hopefully, die wealthy and fulfilled. A lot of times people don’t even pick jobs for their self-satisfaction. Some do, but a lot of people are trying to find jobs to make them the wealthiest.
Why do we have to wait until we are older to feel gratitude for our actions?
I am not saying we shouldn’t work hard, but I think that if we give time and milestones less power, we can start feeling the
full range of emotions.
Instead of repressing certain emotions and expecting to feel those emotions in their full magnitude later on, one should aim to be aware of their spirit as it fluctuates. Time and deadlines aid people in silencing their emotions.
I’m not saying that people shouldn’t live by deadlines – if you’re more comfortable that way, then I support your decision. People can have their deadlines, get a perfect attendance award and carry a pocket book calendar around if they so may please, however, it wouldn’t be extremely detrimental if every once in awhile they missed a deadline or threw that calendar out the window and just closed their eyes, breathed and tried to feel the essence of the Earth and themselves. They need to understand they are the product of millions of years of progress and that some of the same atoms ingrained in the Earth are in them too.
Realizing that I am going to die very soon, before I even notice, has been the most important epiphany in my life thus far.